According to the IUCN red list, 16,306 species are threatened with extinction. However, here at The Aspinall Foundation, we’re working hard to significantly reduce the number of threatened species through our breeding programs.

We are proud to be world leaders in breeding Western Lowland gorillas and have seen 138 born in our parks to date. But our work is only possible with your support, and one of the best ways you can get involved is to adopt one of our beautiful animals! 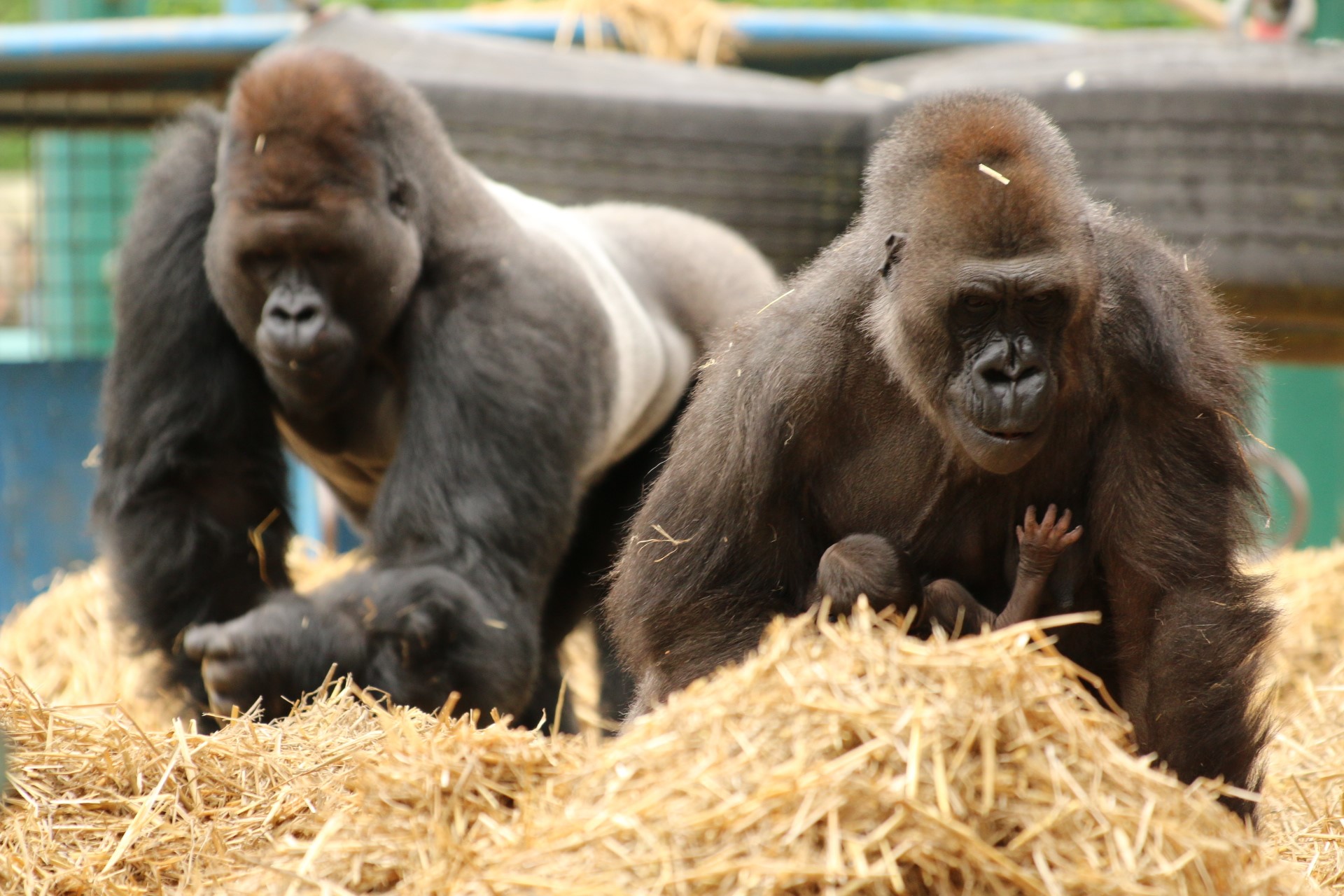 Your adoption package comes with a personalised certificate and image of your chosen animal, along with an insightful fact sheet. All you have to do is choose your favourite animal, select the right package for you and you’ll receive your pack immediately by email.

Whether you choose to pay a monthly sum or a one-off annual fee, you’ll also gain free entry to Howletts or Port Lympne, giving you the opportunity to come and meet your adopted animal!

Here are just a few of the animals you could adopt...

Come and meet Cillian and Settana our two male giraffes at The African Experience at Port Lympne. In the wild, giraffes are hunted for their pelts, meat and tail, causing population numbers to significantly drop more than people realise. They have recently been classified as vulnerable.

Ambam was born at Howletts twenty-eight years ago, and has become a much-loved and characterful member of a group of gorillas. You might even recognise him from this viral YouTube clip of when he was spotted walking upright like a human! With the future of Western Lowland gorillas under huge threat from bushmeat trade and deforestation in the wild, your support allows us to continue our vital conservation work.

In 2012, Wanmei arrived and proved to be a successful breeder with the late Tiang Ming. Whilst her offspring have now joined other groups, she is still here with us at Port Lympne, ready for you to adopt. Today, the red panda is classified as vulnerable due to a loss in habitat… Your adoption could really make a difference.

Part of the herd at Howletts, Jara is one of our female elephants who has developed a habit of following the younger calves and often racing over to check on them. She loves to guard the young, including her younger sister Manzi, who she adopted in 2010 after Manzi’s mother died.

Adopt Ebeki, one of our male Gorilla’s here at Howletts. He has recently been introduced into a new group of females after the death of one of our popular silverbacks, Kijo. Ebeki has adapted to this new group well and we’re very proud of him.

Nushka was brought to Port Lympne from Holland along with her siblings and was encouraged to mix with our male grey wolf, Kago. They’ve got on well together ever since and are showing signs of interest in scent enrichment. From their arrival we’ve been working hard to hand-raise them and are glad to have seen the pair become less attached to the keepers over time.

Hand-raised by our Head of Carnivore Section Ben Warren and Damian Aspinall, our female tiger Arina sadly lost her brother earlier in the year. However, Ben and Damian’s interaction has really helped to maintain Arina’s health, welfare and development.

Your adoption directly helps us to save rare and endangered animals. To learn more about all the different animals you can adopt with The Aspinall Foundation, visit here. 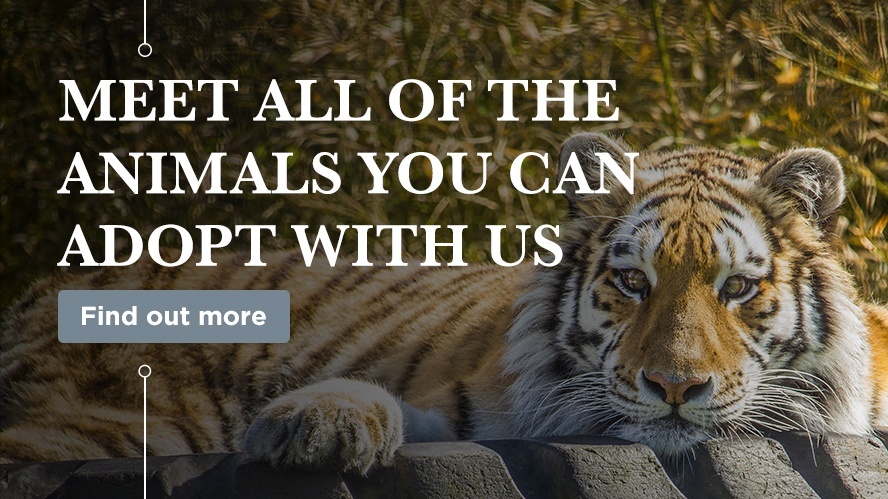 Topics: Day out, The Aspinall Foundation, Family Days out, Adopt