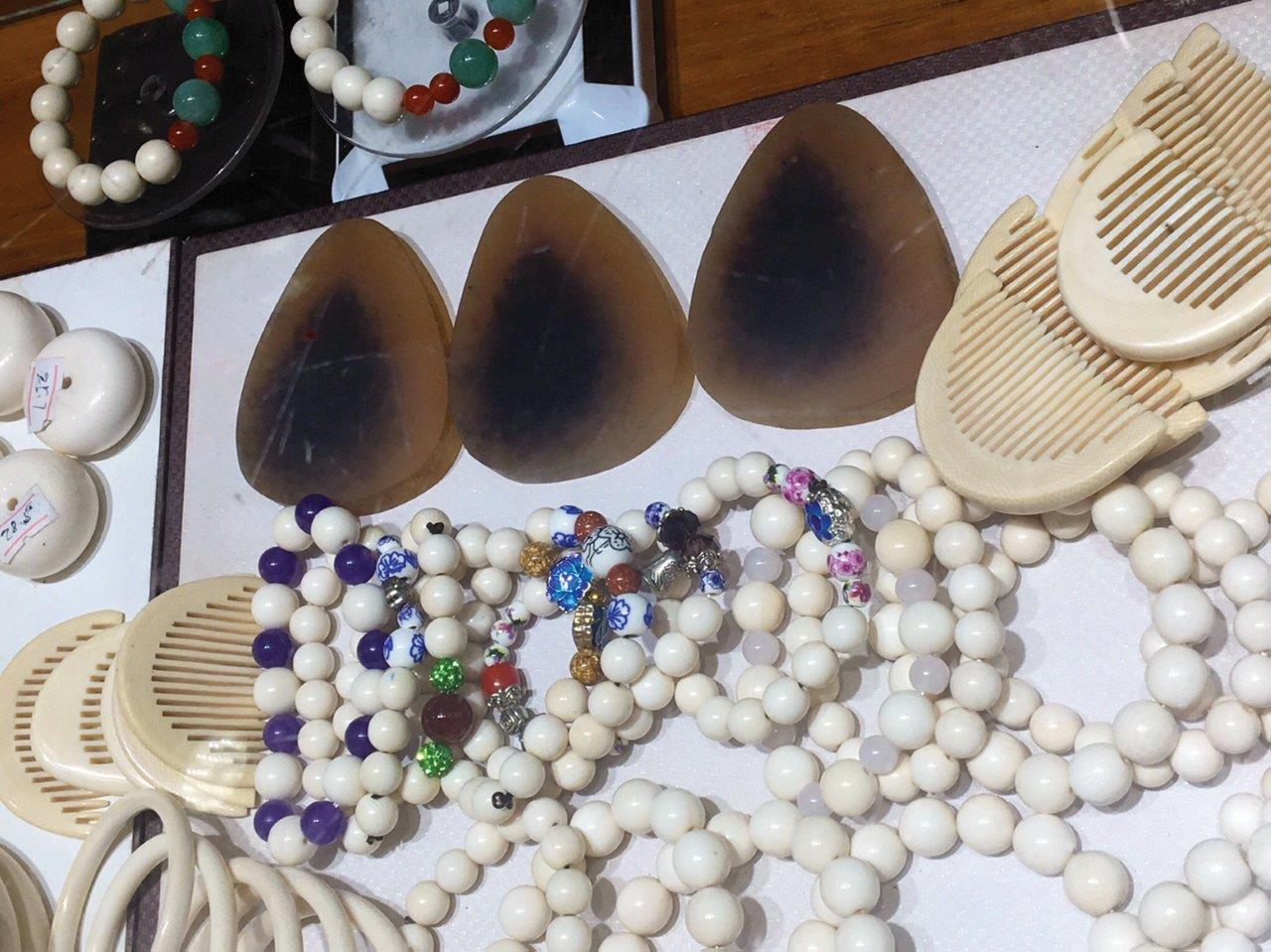 The Aspinall Foundation, a world leading conservation charity based in the UK, has funded and published a report by Lucy Vigne and the late Esmond Martin, which shows that the illegal trade in rhino horn is escalating out of control in Eastern Asia, fuelled by demand from Chinese customers.

The report, based on research compiled between 2014 and 2018 shows that poaching, despite valiant efforts and anti-poaching funds is still big business, with ‘kingpins’ who have corrupt officials and businessmen on their payrolls, described as the main beneficiaries of this illegal and barbaric trade.

Countries such as Vietnam, Laos and Myanmar are shown to be the most prolific traffickers, with many markets dotted along the border with China, openly peddling rhino horn products.

Amos Courage, Overseas Project Director for The Aspinall Foundation said: ‘The report makes for disturbing reading.  Despite efforts to stamp out the illegal trade in animal parts, rhino horn, tiger bones and other body parts of endangered animals, are readily available to those who have enough money to pay for them.’

Facts in the report show that in 2016 poachers received on average USD 2,273 per kg for an average 5kg pair of horns from Kruger, compared to the minimum salary of USD 47 per month in Mozambique.  Poachers continue to receive huge sums for these horns.

The report states that the money made illegally from selling the horns of Kruger’s rhinos is staggering.  In 2016, when 662 rhinos are known to have been poached, the horns of about 86% are estimated to have reached illegal markets.  Based on estimates of average weights of horns and prices paid to poachers, this represents 2,835kg of rhino horn, for which poachers received USD 6,466,685. Based on the wholesale price in Vietnam these horns from Kruger could have been worth, on the illegal wholesale market in Asia, an estimated USD 73,710,000.

Lucy Vigne’s findings also point at an expansion in online sales of rhino horn items, alongside products from other endangered species, on websites such as WeChat and social media platforms.

The full report can be read here: