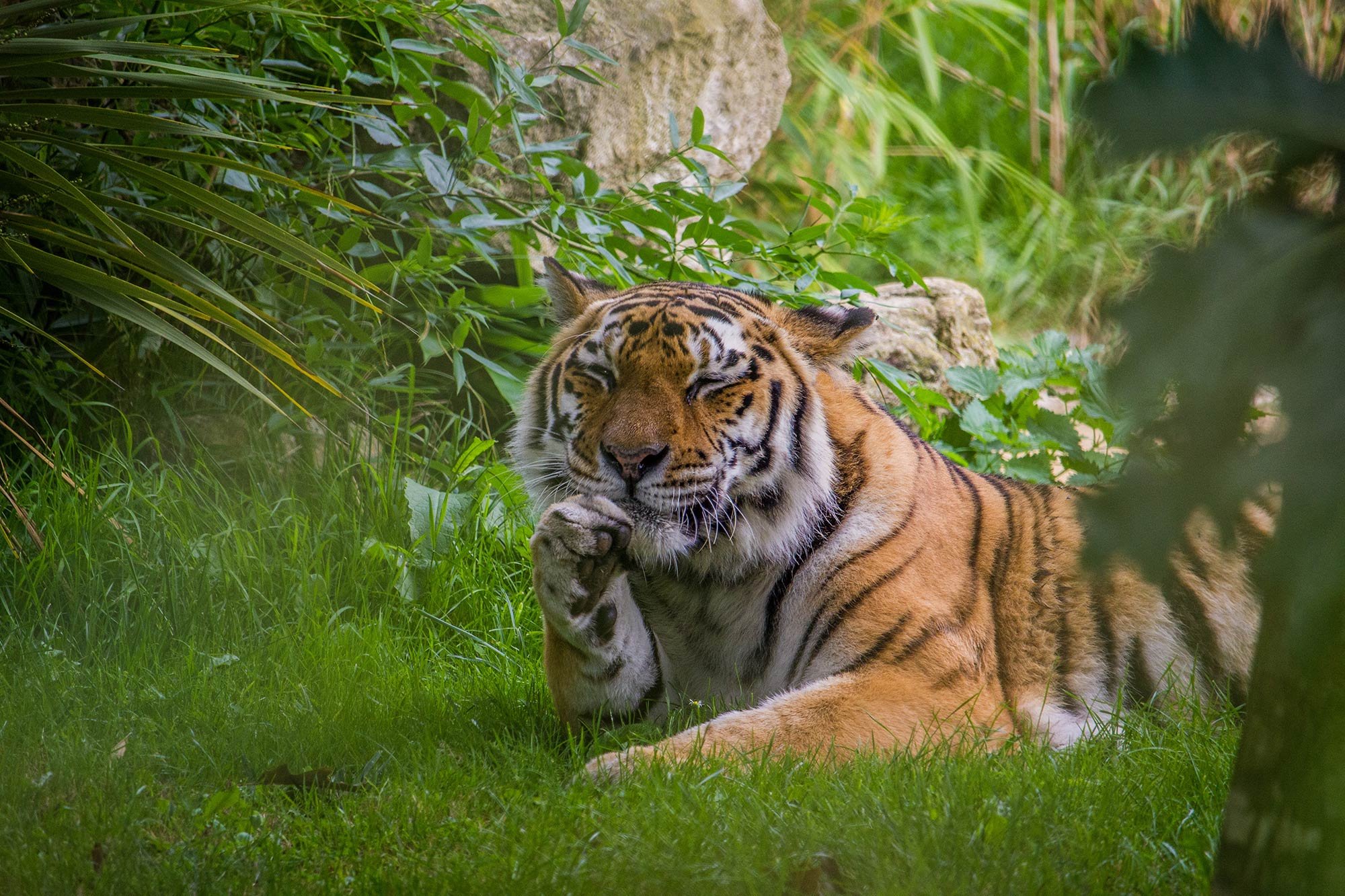 Nika had been displaying signs of illness and on Saturday 13th April, the dedicated vet team sedated Nika to investigate the cause for her uncharacteristic behaviour. During the sedation the vets uncovered an advanced cancer and, in order to prevent Nika suffering, took the difficult decision to euthanise her.

Nika was a big character, much loved by her dedicated staff and park visitors.  She was a fiery tiger with plenty of attitude, however she showed her softer side with her litter of cubs that are now fully grown and at other wild animal parks around Europe. 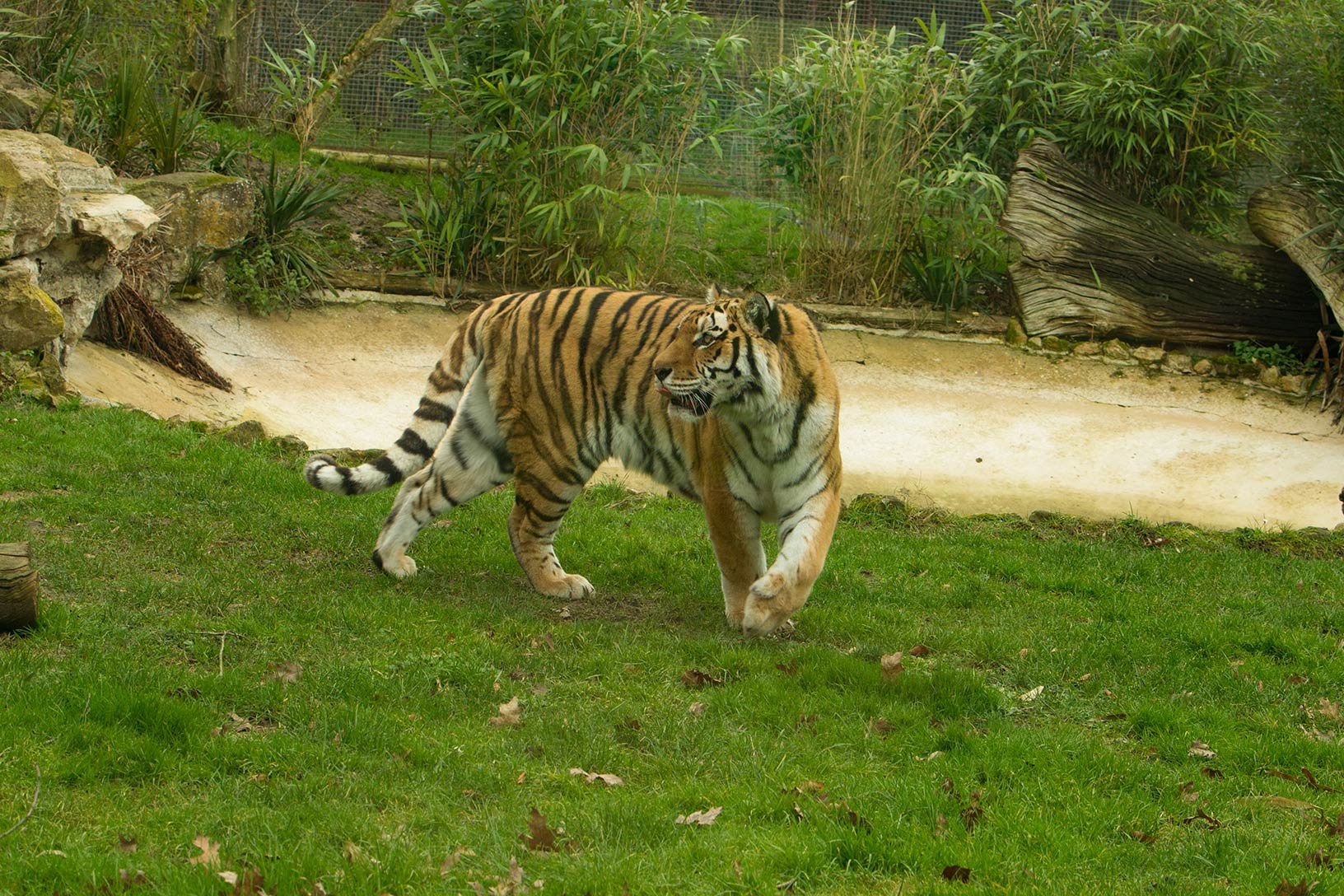 Nika was born at Marwell Zoo in 2004 and arrived at Howletts Wild Animal Park in 2007, as part of a European breeding programme.

Nika was a big part of Howletts, having been at the park for over 10 years.  She loved to interact with enrichment items given to her by the team and amazed all of us as she made short work of any difficult feeding devices, the team thought would keep her occupied for hours but usually only lasted minutes!

We are sure our visitors and supporters will be as saddened by this news as we are.