Thanks to funding from the Critical Ecosystem Partnership Fund (CEPF), we were delighted at discovering the presence of the Critically Endangered Madagascan big-headed turtle earlier last year, targeted participatory surveys confirmed the presence of this extremely high priority species at three of our project lakes. Eight local people, including former turtle hunters, were trained to do the freshwater turtle surveys. A total of 28 adult big-headed turtles were found during the surveys across the three sites. Actions are being discussed with the local communities to ensure the best turtle habitat at each site is protected. 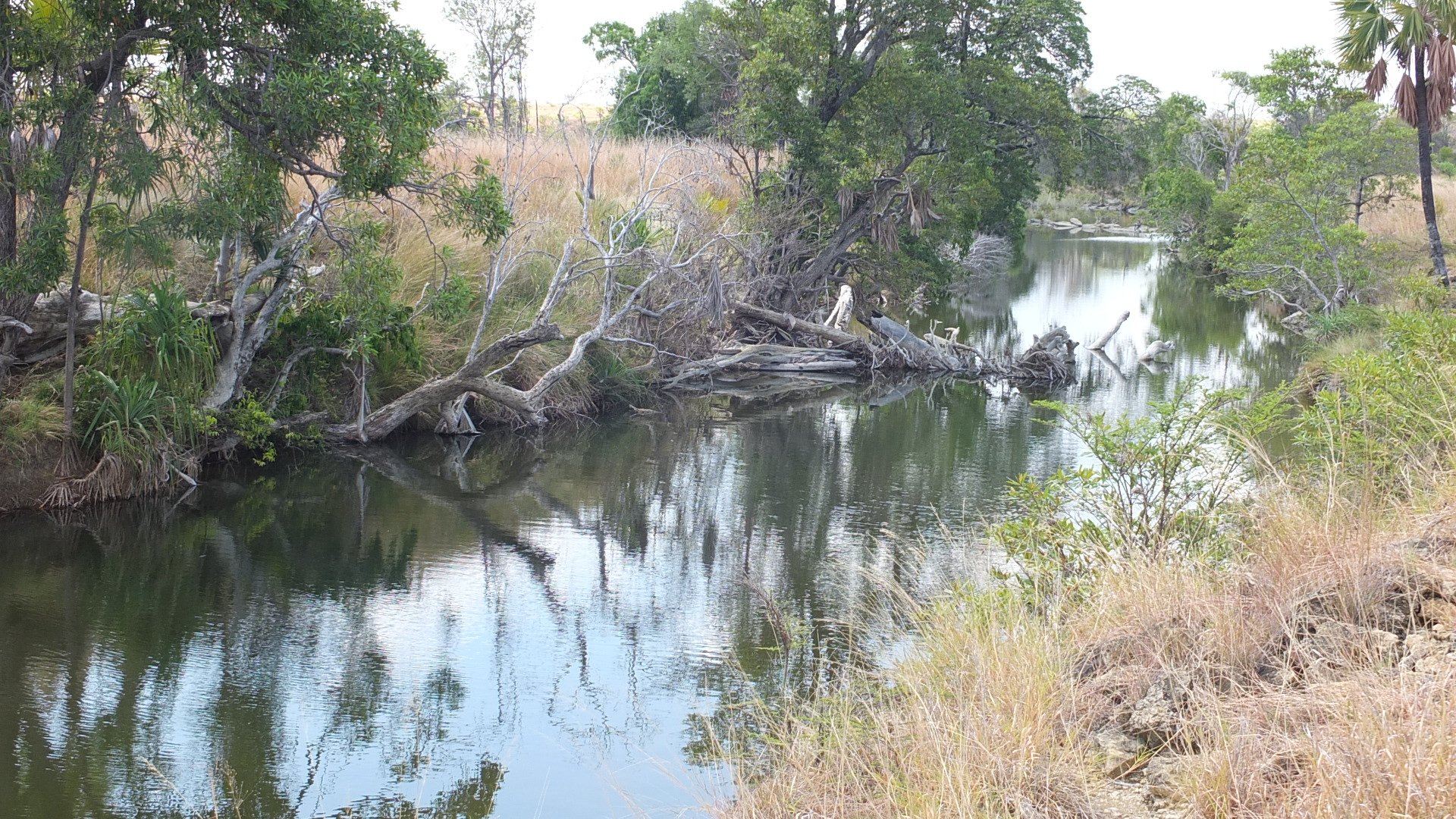 Additional participatory surveys at the same sites provided the first confirmed sightings of Critically Endangered Madagascar fish eagles at two lakes and the identification of three nests. Following the participatory surveys, a collaborative mission was organised with The Peregrine Fund to provide additional training in monitoring and conservation of fish eagles at one site.

The project has made major advances in recent months in facilitating community-based conservation of the priority sites identified by our participatory surveys. Two more local community associations were created: Tafita at Ambatomasina, with 52 founder members, and Soanavela at Kamotro, with 36 founder members. Significant progress was also made in developing the simplified management plans for Komadio and Kamotro, with the Tsimialonjafy and Soanavela community associations. The Tsimialonjafy, Soanavela and Lovasoa associations were all provided with training in association management and functioning. 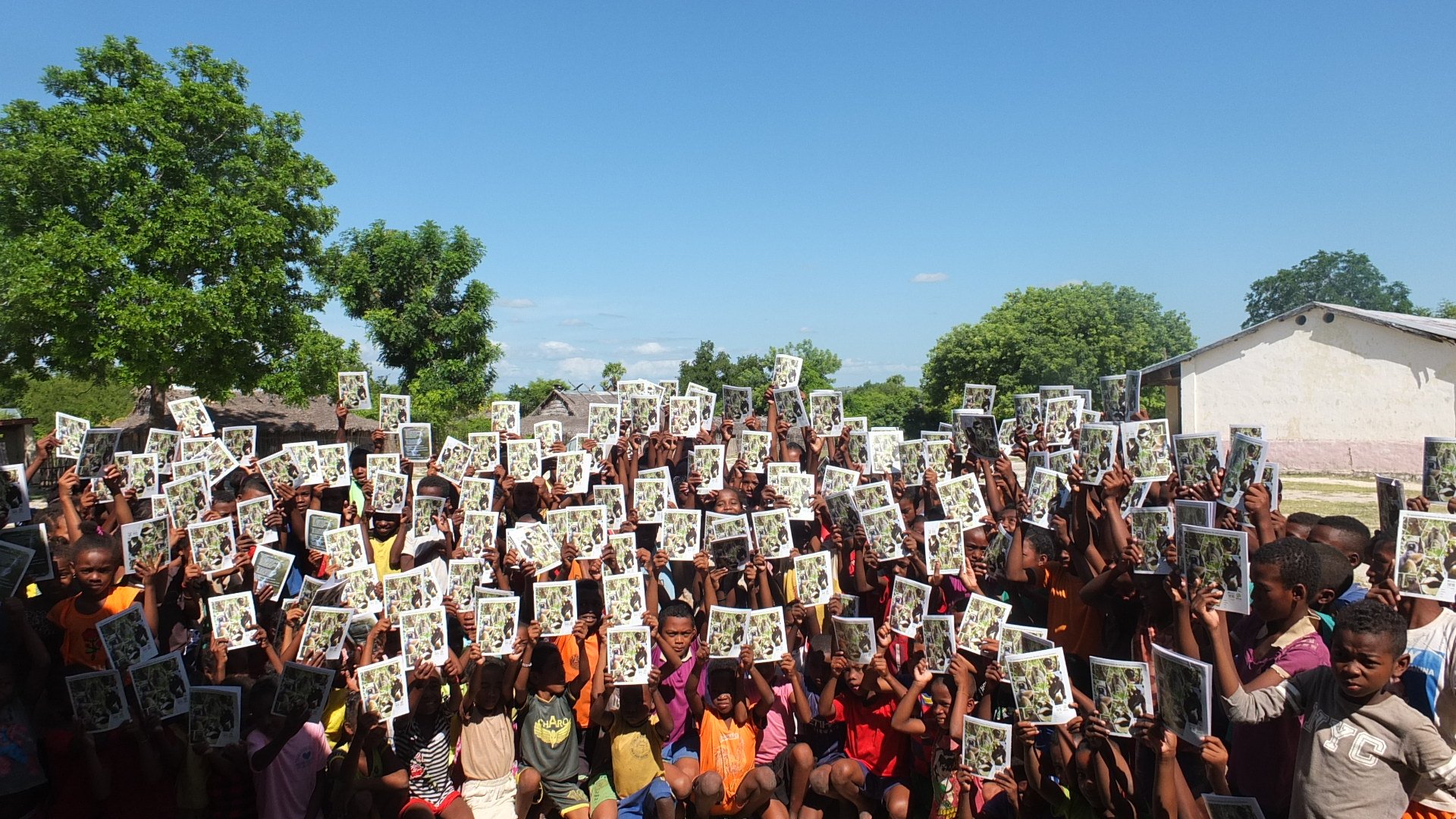 One thousand specially-designed note-books were distributed to local school children at six schools in the project area. Numerous meetings with communities and local authorities were undertaken, and a collaboration agreement was developed with the University of Mahajanga. The project was presented at the Betsiboka Regional Fair in Nov 2019, with posters presenting the project and the region’s endemic biodiversity on display for a week.