5 things you didn't know about the Przewalski's Horse

You may think the almost unpronouncable Przewalski's Horse looks like any other wild or feral pony, but there are some subtle differences between these critically endangered equines and the average New Forest pony. Pronounced “shuh-vahl-skee", they are named after the Russian naturalist and explorer, Colonel Nikolaj Przewalski, who first described them in 1881.  These sturdy little horses are also known as Takhi (meaning spirit) or Mongolian Wild Horses. 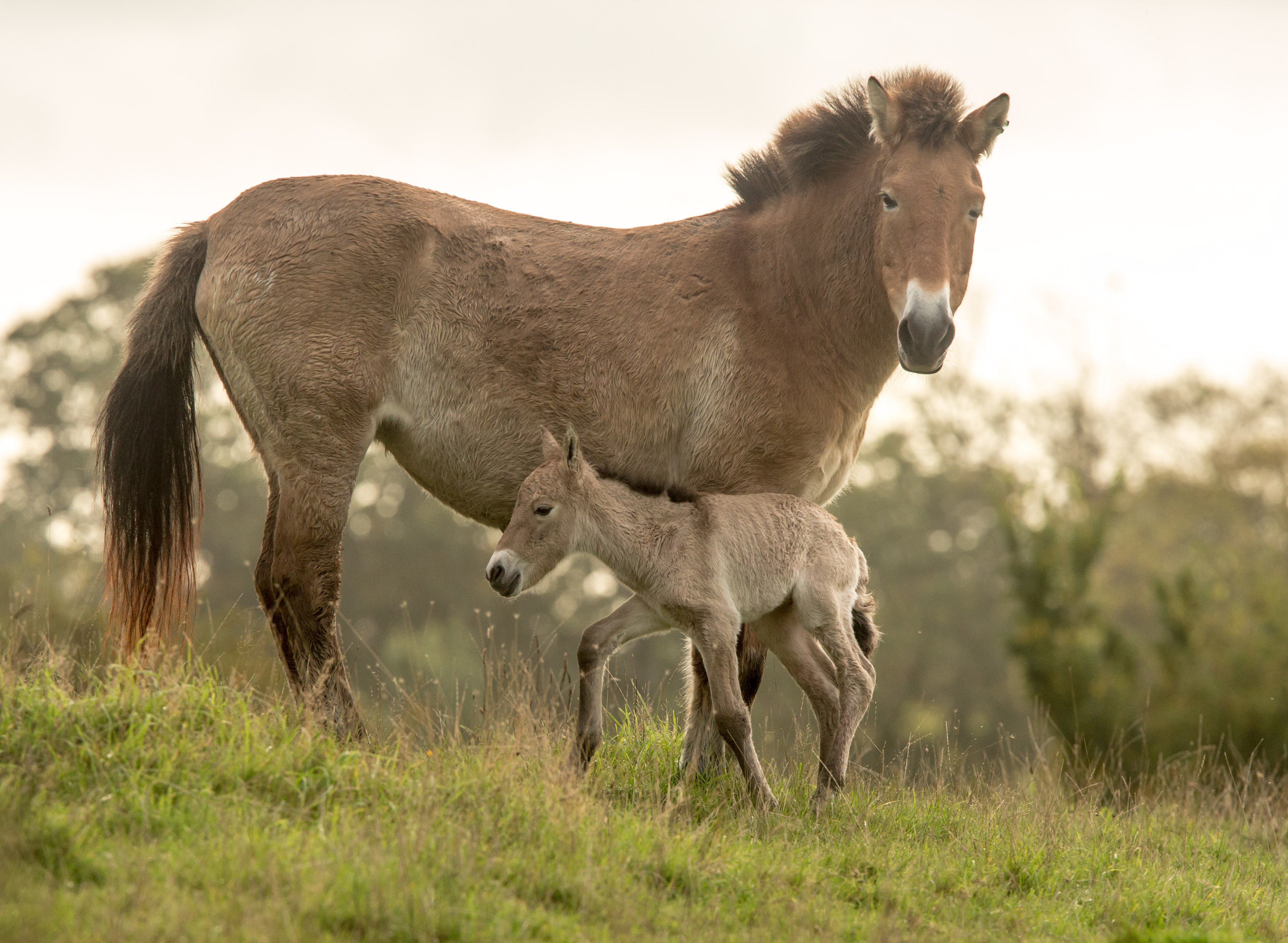 1. Back from the brink
By 1969 Przewalski's Horses were considered to be extinct in the wild.  Through captive breeding from a founding population of just 9 horses kept at 2 zoos, the population recovered enough for release programmes to begin. The Aspinall Foundation sent 10 horses to China for release in 1992 and another 1 in 1996.  Approximately 300 Przewalski's horses have been reintroduced to Mongolia. Those herds now graze the fields of the Khustain Nuruu National Park, Takhin Tal Nature Reserve, Khar Us Nuur National Park, and Khomiin Tal Reserve.

2.  Wild or feral?
The Przewalski's horse is widely thought to be the only true wild horse. Most horses that are described as 'wild' such as the Mustang in America, Brumbies in Australia or even the Dartmoor pony in England are actually considered to be 'feral' as they are descended from domestic horses.

3. Small, but mighty
Standing at just 12-14 hands high or approximately 48-56 inches, they are smaller than most domesticated horses.  Their stocky build and hard hooves are perfect for the harsh steppe environment that they live in.

4. Punk is not dead!
Their manes, whilst not long and luxurious like a domestic horse's, are equally impressive as they stand erect, not unlike the punk era mohawk hairstyle of the 70s.  Ask your dad...

5. Here comes the science bit...
Przewalski's horses have 66 pairs of chromosomes, compared to the domestic horse's 64 pairs.  Usually, species that have different numbers of chromosomes (for example horses and donkeys) can't breed and produce fertile offspring, however Przewalski's horses can produce fertile hybrids with domestic horses that are able to breed and produce offspring themselves.

And there you have it. 5 fascinating facts you didn't know about the small, but mighty Przewalski's horse! 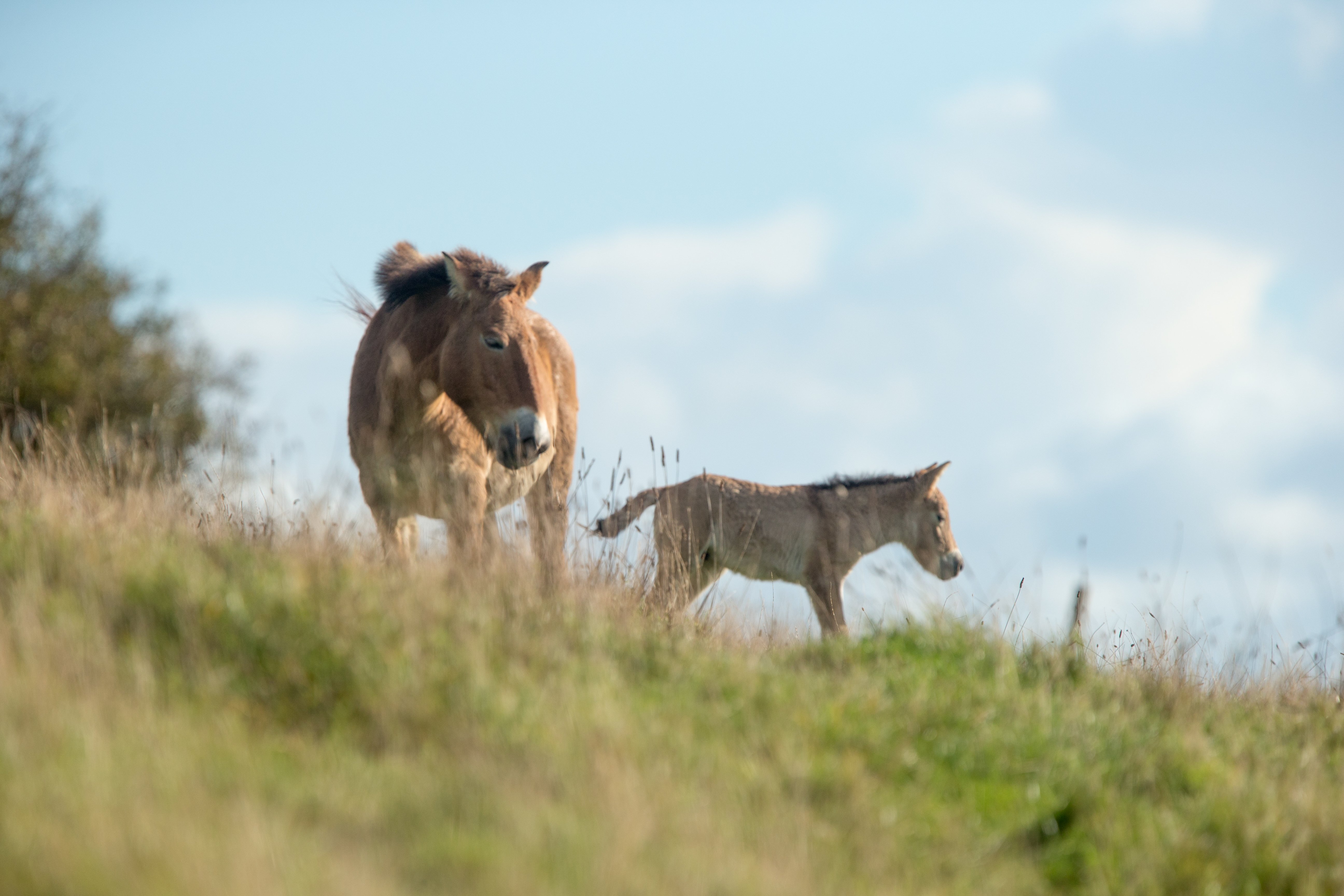