Over twenty years ago when The Aspinall Foundation first developed the Gorilla Protection Project, initially in Congo and then expanded into Gabon, the earliest gorillas to be released originated from orphanages and sanctuaries in the region. Over time the numbers of gorillas available for reintroduction reduced and for that reason, and to encourage genetic diversity, gorillas bred in the UK at Howletts and Port Lympne Wild Animal Parks have also been repatriated. 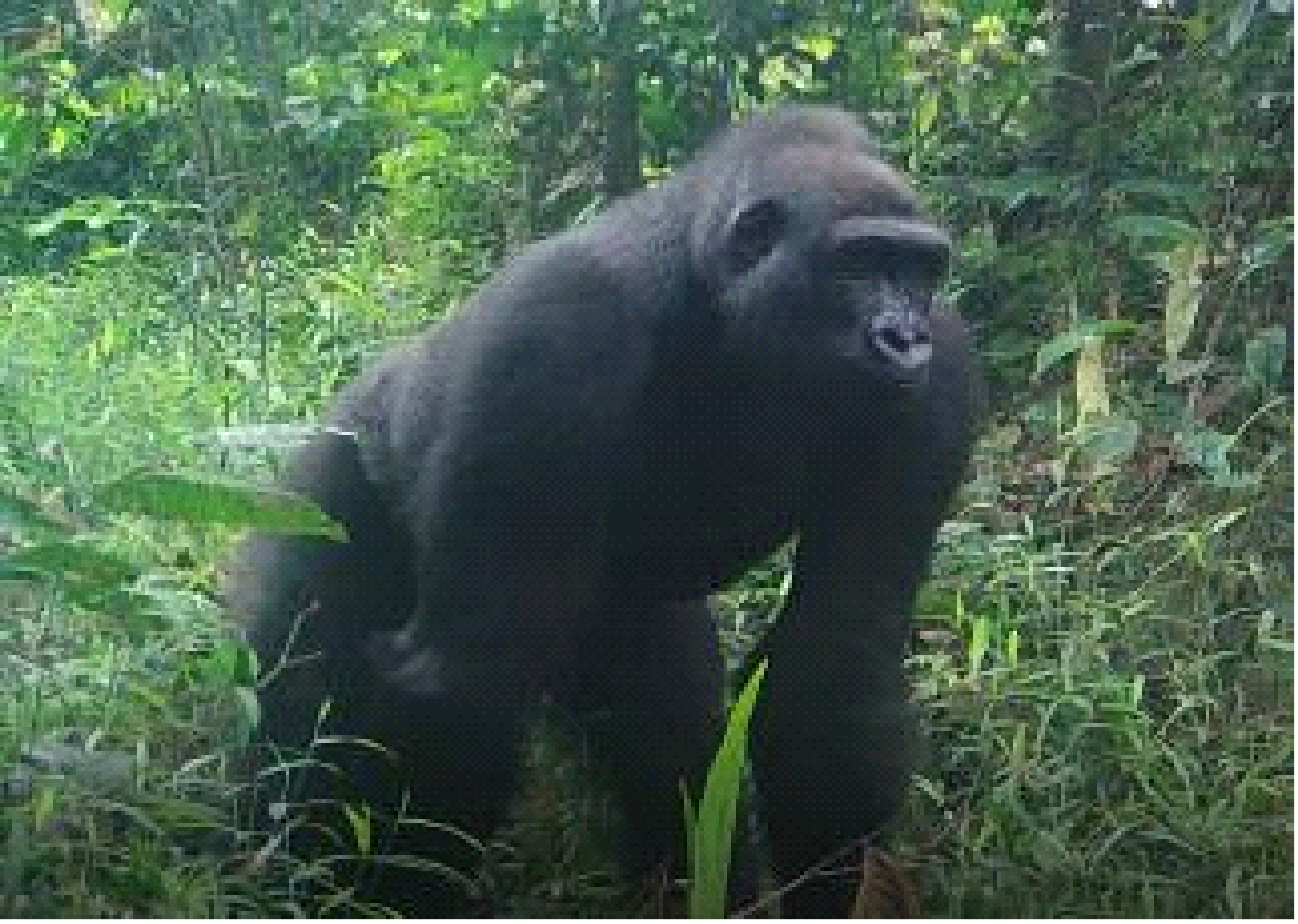 Now, in a new phase of this successful project to bring western lowland gorillas back to regions where they had been eradicated by human interaction, The Aspinall Foundation has entered into a forward thinking agreement with EAZA (European Association of Zoos and Aquaria). EAZA operates a number of management programmes referred to as EEPs (Ex Situ programmes) of which their western lowland gorilla EEP is one of the oldest. The programme enables EAZA to work with us in identifying gorillas in human care at EAZA approved zoos and wildlife parks that would be suitable for translocation to our Gorilla Protection Project. This has led to collaboration between The Aspinall Foundation and Beauval Nature to repatriate two young females to our protected site within Batéké Plateau National Park, Gabon.

The two gorillas are currently on the habituation island for a period of adjustment to their new life. They are being closely monitored; both by direct observation on a daily basis and also via camera trap footage. Additional food is left at several sites around the island to ensure they are able to find adequate supplies until they are confident to forage sufficient wild food for their needs.

It would be hard to over-state how much their lives have changed, and so it is natural in these early days for the two young gorillas to need time to come to terms with their new circumstances.   Early reports from our experienced team in Gabon confirm they have explored a large part of the island, and they are visiting some of the feeding stations on a regular basis. However they are not as yet completely settled and still need time to adapt to their new surroundings. It is only a month since they arrived and it will take time for them to adjust. Within a few weeks a 12 year old male from Howletts is scheduled to join them and hopefully a new family unit will begin.

Topics: Conservation, Gorillas, The Aspinall Foundation, Gabon, back to the wild