The Aspinall Foundation, in partnership with WILDTRUST and the Wildlife Emergency Fund, collaborated with the Mpumalanga Tourism and Parks Agency (MTPA) in the successful translocation of three white rhino from Bongani Mountain Lodge and the Mthethomusha Nature Reserve in Mpumalanga. The lodge was burned down by local communities in arson related attacks on the 31 January 2021, leaving the rhinos and other wildlife on the reserve at risk. 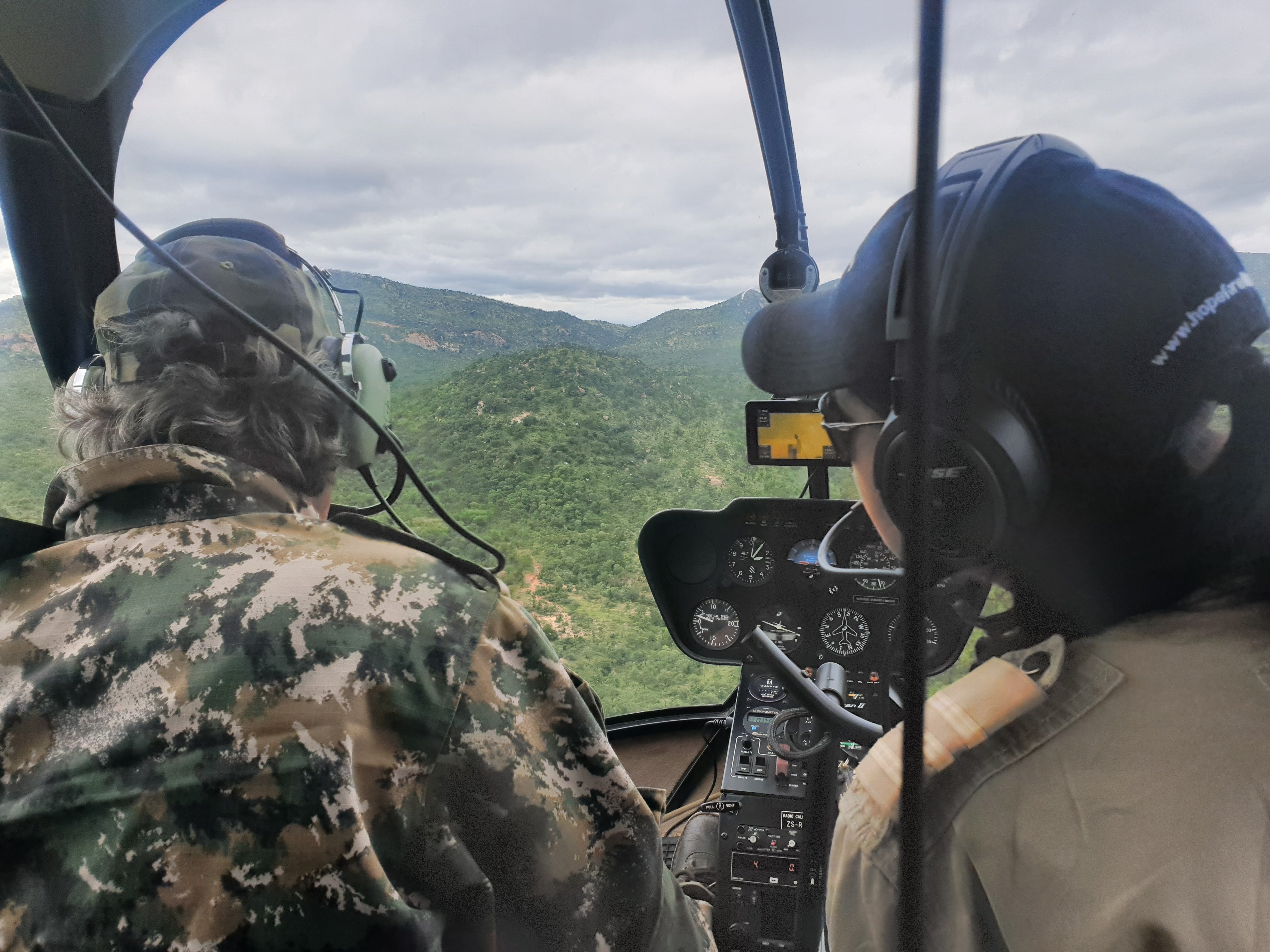 The rescue mission took place in three phases. The first phase included sending a team into the reserve via helicopter to assess the situation and to find the rhinos. All access roads to the reserve were blocked by surrounding communities and the MTPA team and helicopter pilot could only access the reserve by air. It was determined that the rhinos were at risk and needed to be translocated. 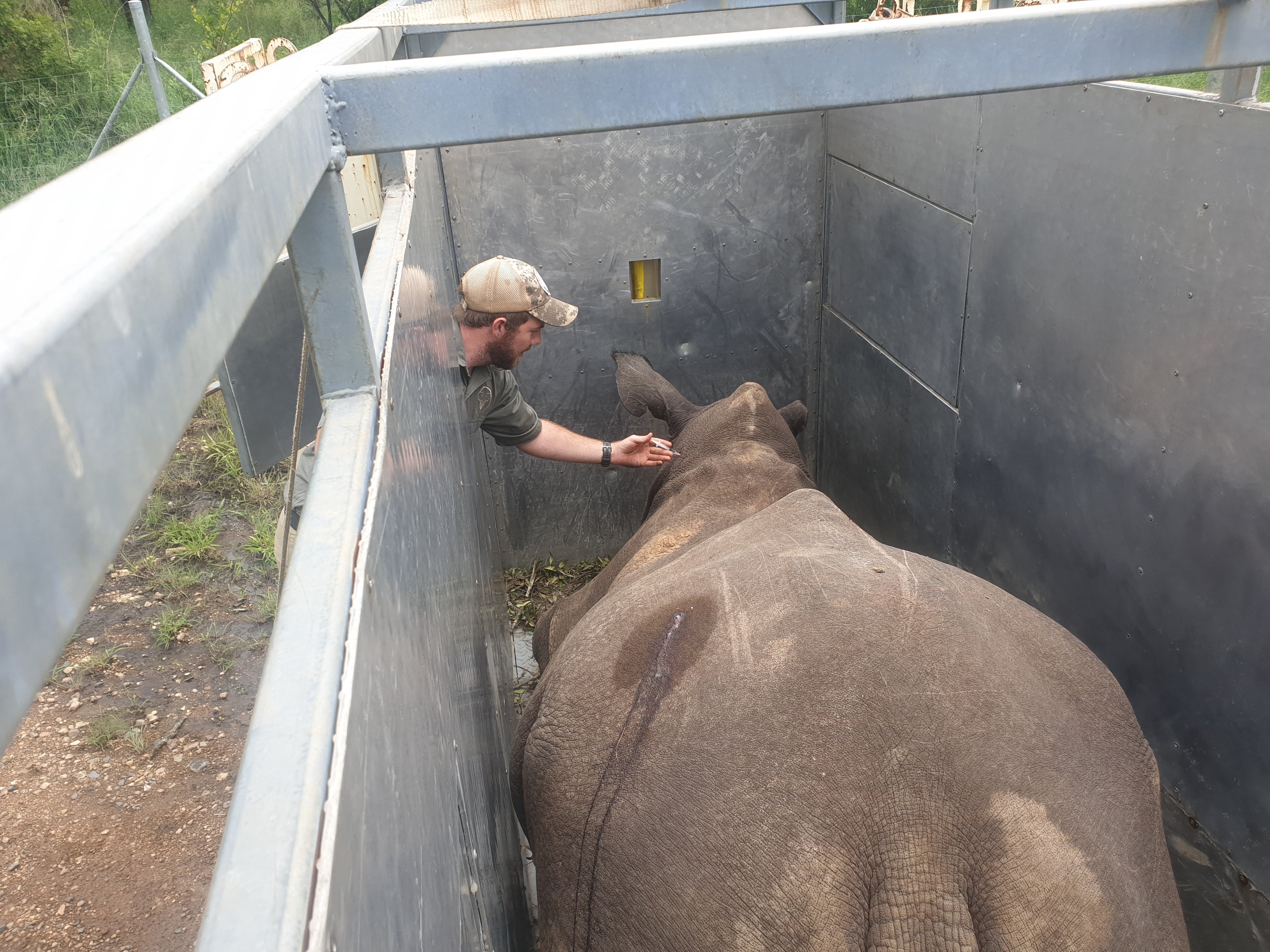 During the second phase of the operation, two rhinos were captured and during the third phase of the operation, a single rhino was successfully captured. The team had to wait for the rhinos to be in strategic locations, close to the boundary of the reserve before the capture operations could take place. The rhinos were moved to Care for Wild, who are committed to providing the rhinos with world class, long-term care until such time that they will be placed in their forever home.

Dereck Milburn, Regional Director of the Aspinall Foundation said, ‘’Mthethomusha has very difficult terrain to work in but the mission could not have gone better. This was largely due to the expertise of the MTPA capture team lead by Ertjies Röhm, Chris Hobkrik and Gait-Jan Sterk along with Jana Meyer who flew the helicopter for most of the mission. Veterinarian Ben Muller ensured the well-being of the rhinos throughout the process. We are very thankful that we were able to make a difference to the lives of these animals." The Aspinall Foundation and the partners provided support to the value of R110,000 which included helicopter time, veterinary costs and some equipment whilst the MTPA provided a professional capture crew, trucks and crates. This is a very good example of how NGO’s and Government Departments can work together to make a difference in these emergency scenarios.

The CEO of WILDTRUST, Dr Roelie Klopppers, remarked on the importance of supporting community conservation areas, saying: "We have been particularly successful in working with rural communities in converting land reform sites into biodiversity stewardship sites. The only effective way of conserving rhino and other endangered species is through the expansion of suitable habitat under protection. We need more positive collaboration stories such as this Mthethomusha incident. The WILDTRUST provided support for immediate action to move the rhino to safety and hope that we can assist in the ongoing work to develop the area as it is critical for community conservation."

The MTPA have deployed significant additional resources in the reserve to stabilise the situation and protect the remaining animals.