As a regular supporter, you may have read many of our stories about Djala, a western lowland gorilla whose life epitomises so much of the work we do at The Aspinall Foundation. This year, he will reach the grand age of 40. On
the occasion of this stunning silverback gorilla’s birthday, We would
like to celebrate his life by taking a look back at the events, both good
and bad, that culminated in his return to Africa and the continuation
of his bloodline with a birth in the wild.

In 1982, Djala was born in freedom. We have no idea how large his family
troop was, or how many siblings he may have had 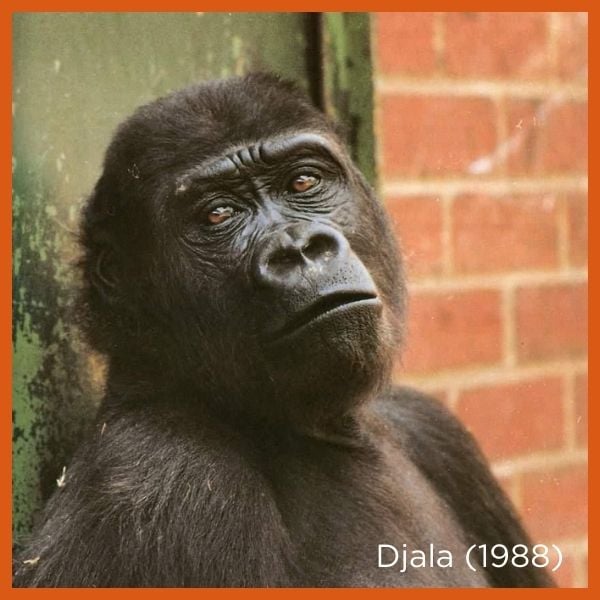 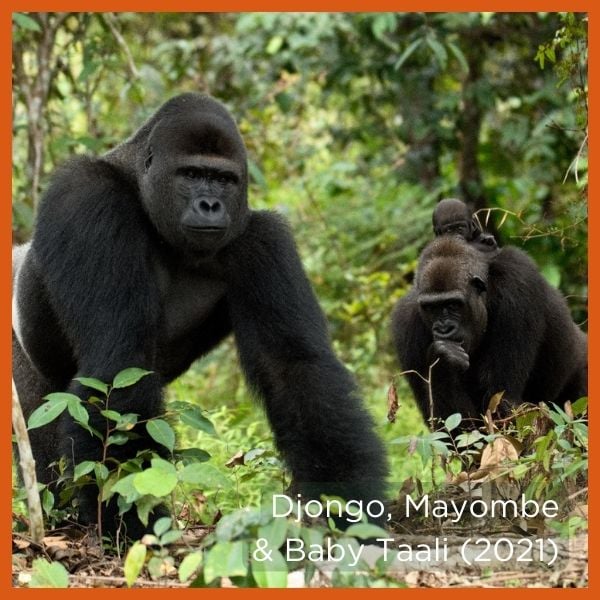