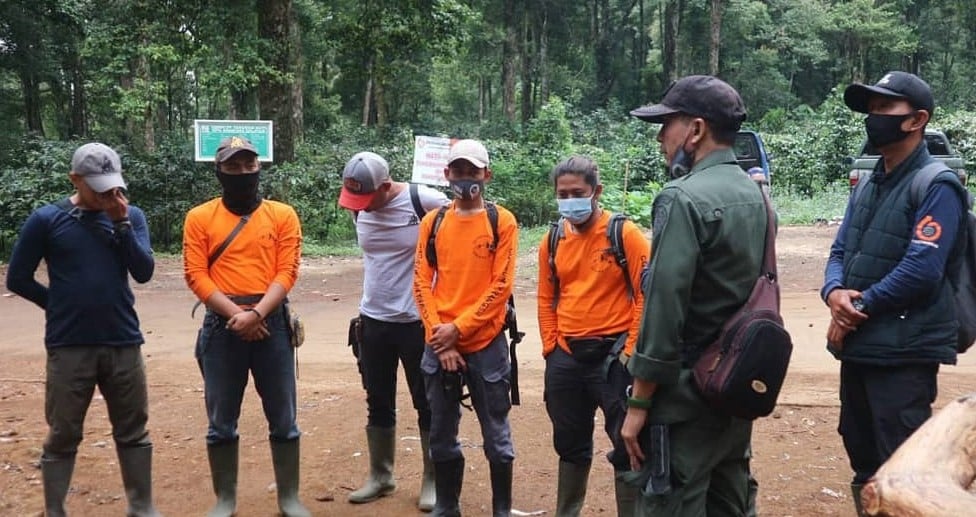 Local people inevitably have a vested interest in the environment around them. Across the countries where we maintain core projects this is certainly the case. For some there is a direct link through the use of natural resources to provide food and fuel, for others it may be developing an income or enjoying the natural habitat and its wildlife. Whatever the connection, key elements that are sometimes lacking are sustainability and protection.

Our project to release rehabilitated Javan gibbons back to the wild at Mt Tilu Nature Reserve, currently co-funded by IUCN Save our Species, is no exception. Set in 8,000 hectares of forest habitat, the reserve contains a 650 hectare privately-owned tea plantation within its boundaries and coffee farmers, as well as other tea plantations, operate in the surrounding area. The TAF Indonesia team have developed community programmes over the years, particularly in relation to education for both young children and for university students, as well as involving local people in patrols and awareness-raising. 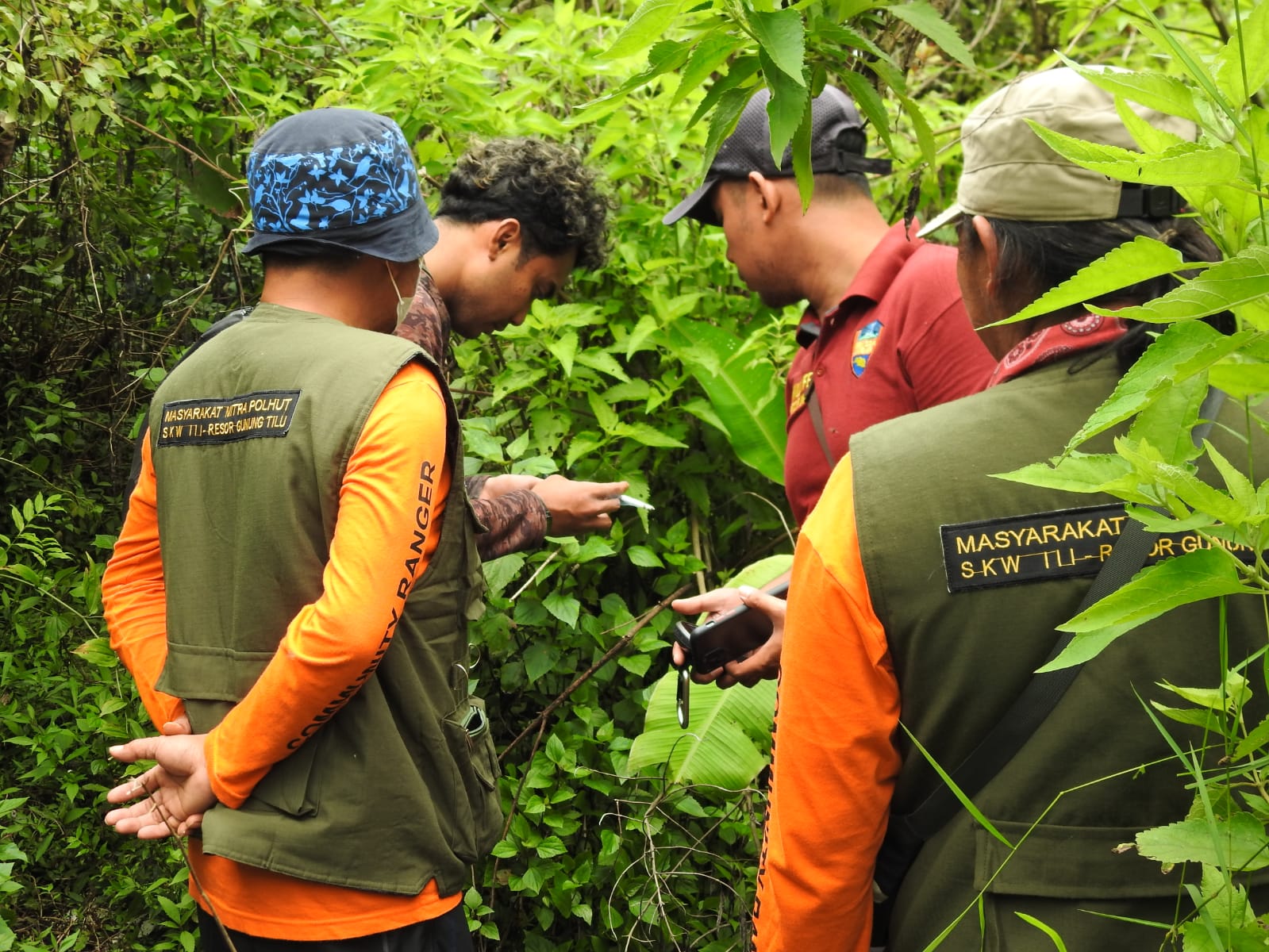 During 2021 the TAF Indonesia team, in conjunction with the BBKSDA, West Java (The Natural Resources Conservation Bureau of West Java) have created a more formal structure for local people to become involved by establishing a new Community Ranger programme. There are already 30 members, all local people from the areas surrounding the nature reserve, and more may be appointed in the future. It is an officially recognised position and each individual is legally appointed a Community Ranger by the Director General Natural Resources Conservation and Ecosystem, Ministry of Environment and Forestry. Their main role is to support forestry rangers carry out patrols in the protected area and awareness-raising activities in the communities close to the reserve, reporting back to the BBKSDA, West Java.

Whilst the level of unauthorised activity is generally quite low there are cases, mainly of illegal hunting (mostly birds), encroachment into the protected area to grow crops, and small scale illegal mining. This is a long-term programme with the ultimate aim of Community Rangers contributing to zero illegal activity in the reserve. There are plans being made for a training scheme to be implemented this year and the new members are already providing invaluable support on joint patrols. 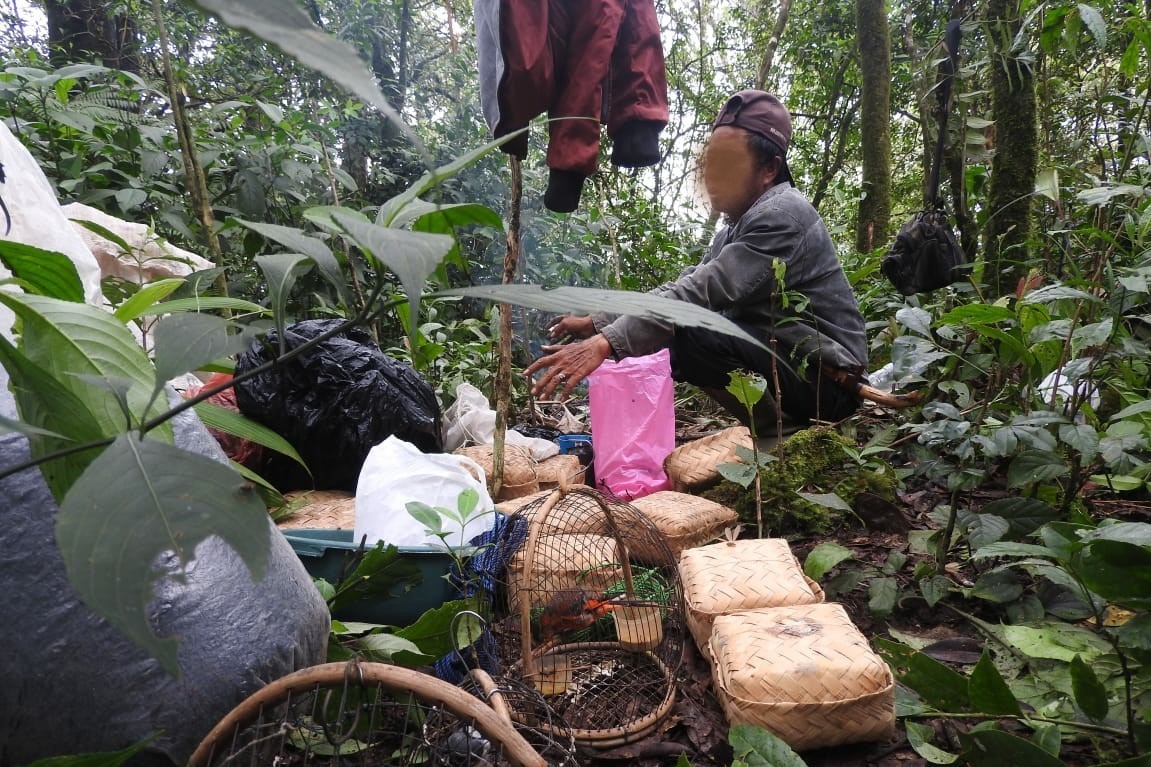 We believe the TAF Indonesia team, along with the BBKSDA, West Java, have established an important chapter in both the current protection of Mt Tilu Nature Reserve and the longer term community engagement necessary for sustainable conservation of this valuable wildlife habitat.

This project is co funded by IUCN Save Our Species. The contents of this article are the sole responsibility of The Aspinall Foundation and do not necessarily reflect the views of IUCN.