Giant leap for conservation in Madagascar

Thanks to the hard work of our dedicated team in Madagascar six new community-managed conservation sites have been created. Including our existing site established in 2012, these seven sites cover an enormous 37,363 hectares (roughly 10% of the total area of Kent!). 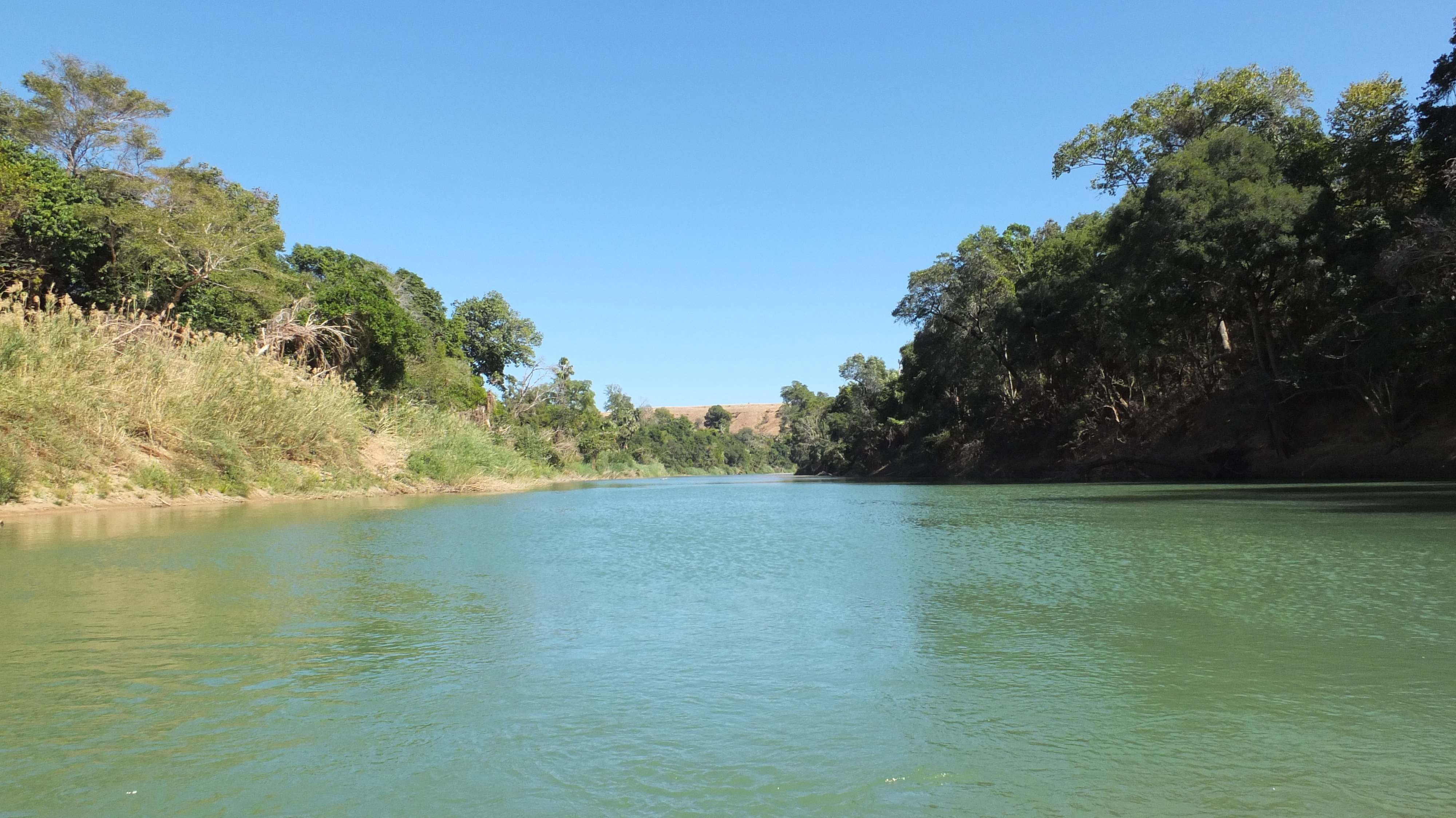 As well as the lemur species which are the main focus of the project, these new areas support the long-term conservation of several of the most unique and threatened species of vertebrates in the world.

Madagascar big-headed turtles, a species with the highest EDGE score of any terrestrial vertebrate anywhere in the world, occurs in at least four of the new sites. 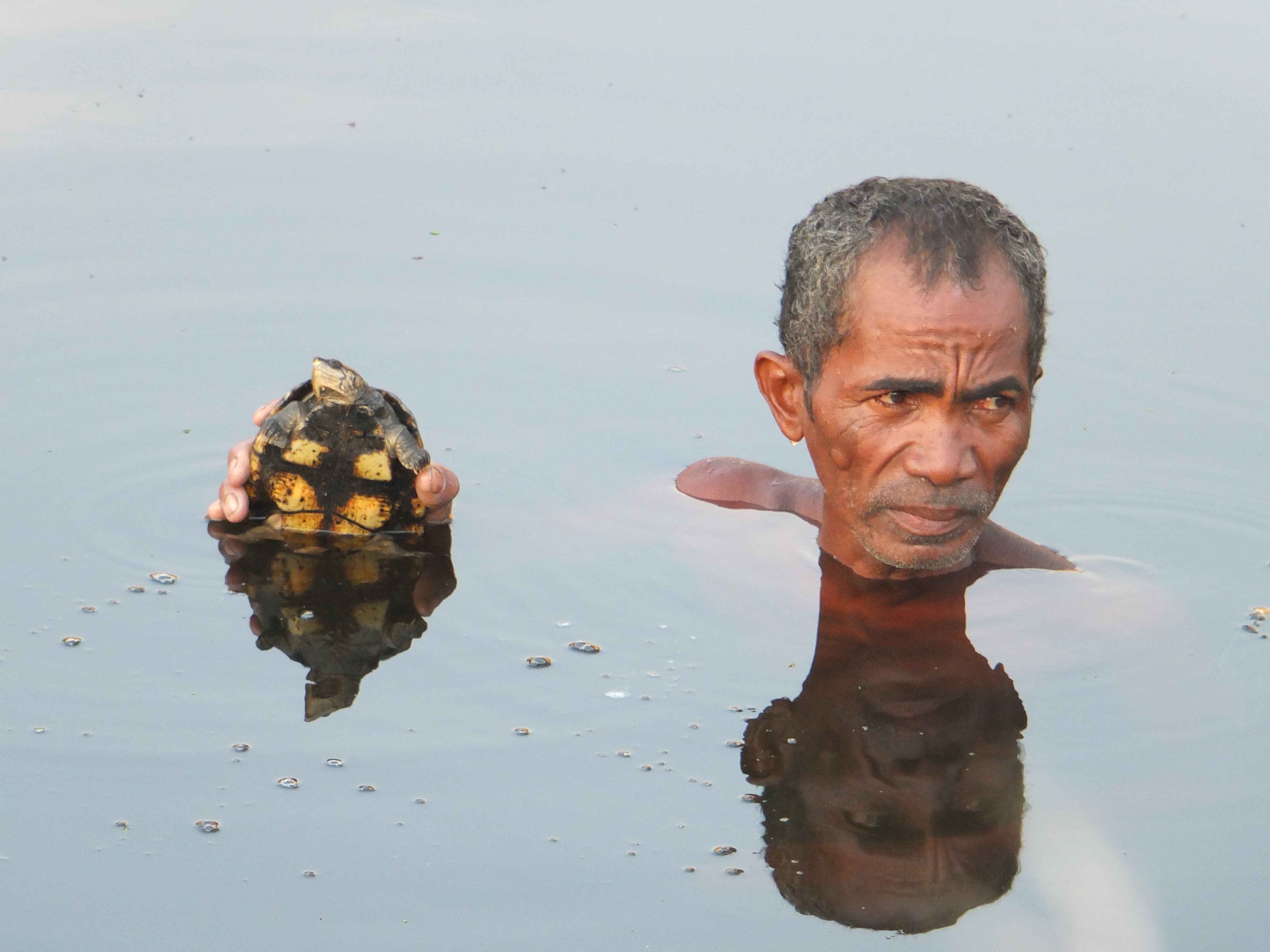 Madagascar fish eagles, another Critically Endangered species endemic to western Madagascar, nest at three of the sites and feed in the wetland areas of at least five. 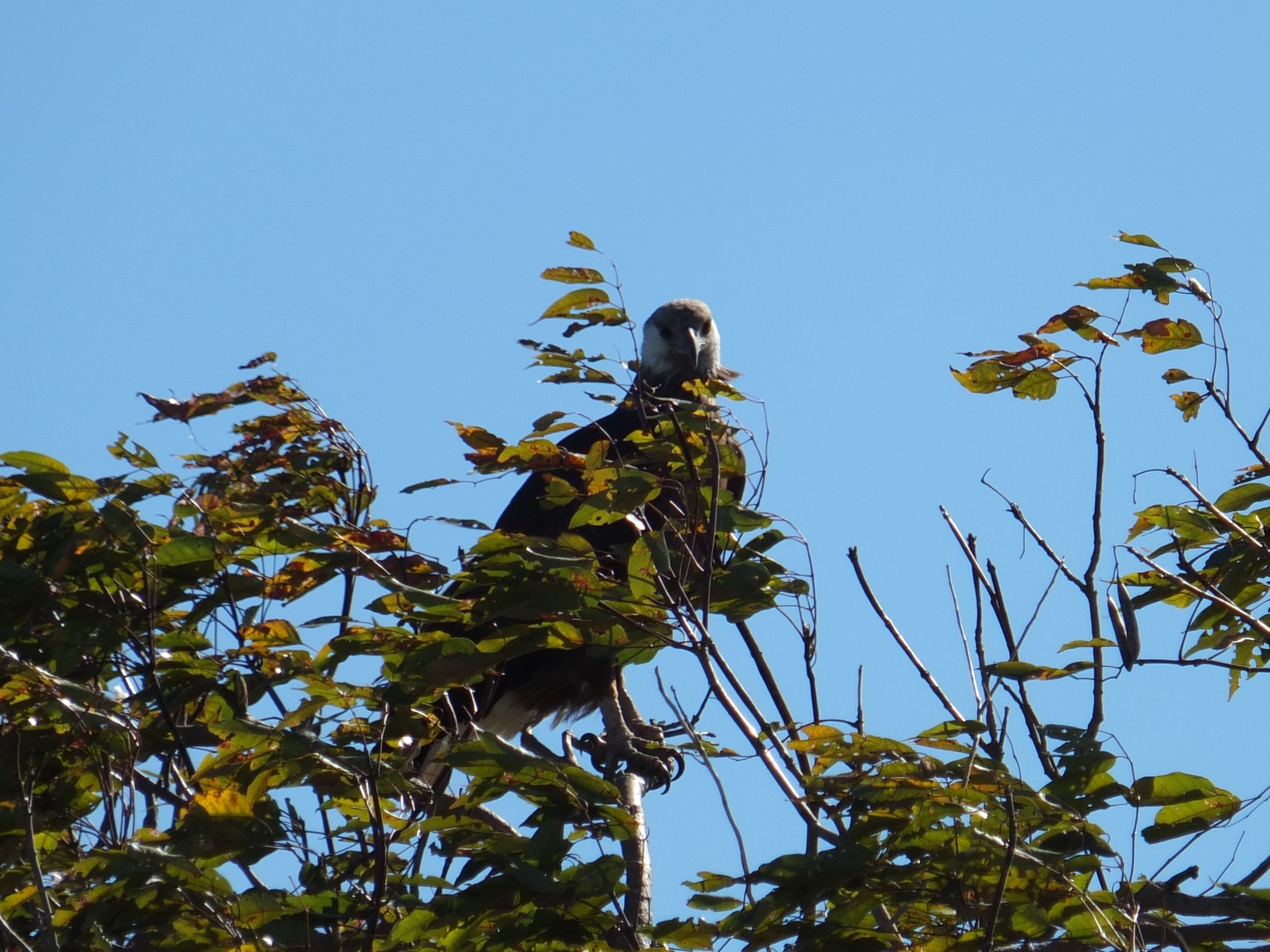 Madagascar herons have been reported at four of the new sites and Madagascar flying fox roosts are present at three of the sites. 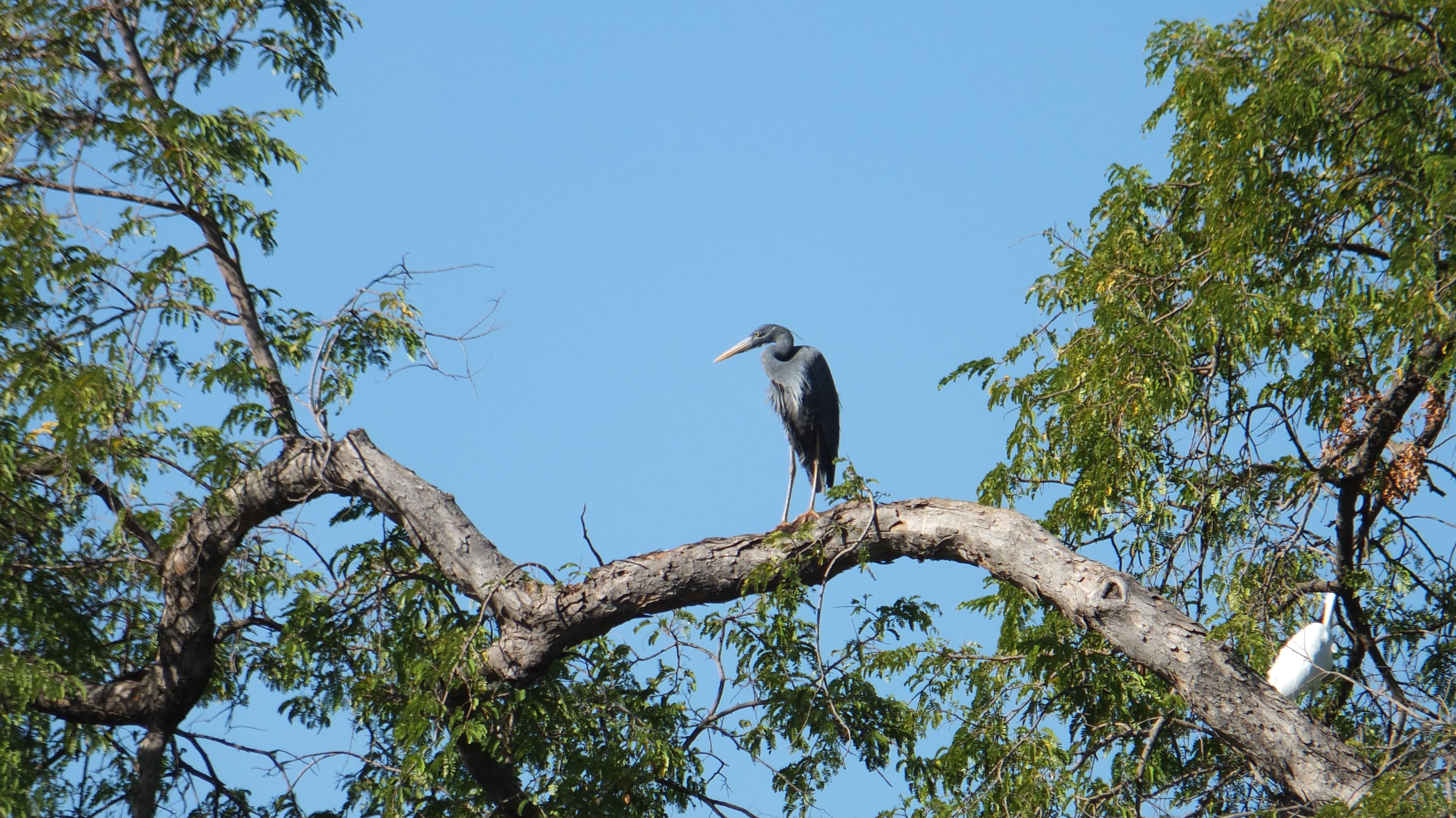 The Critically Endangered endemic cichlid fish Paretroplus maculatus has been found at four of the sites, and at least two other highly threatened endemic fish species are also protected by the new agreements.

Critically Endangered crowned sifakas and mongoose lemurs occur at all six of the sites, and Vulnerable rufous brown lemurs at five. 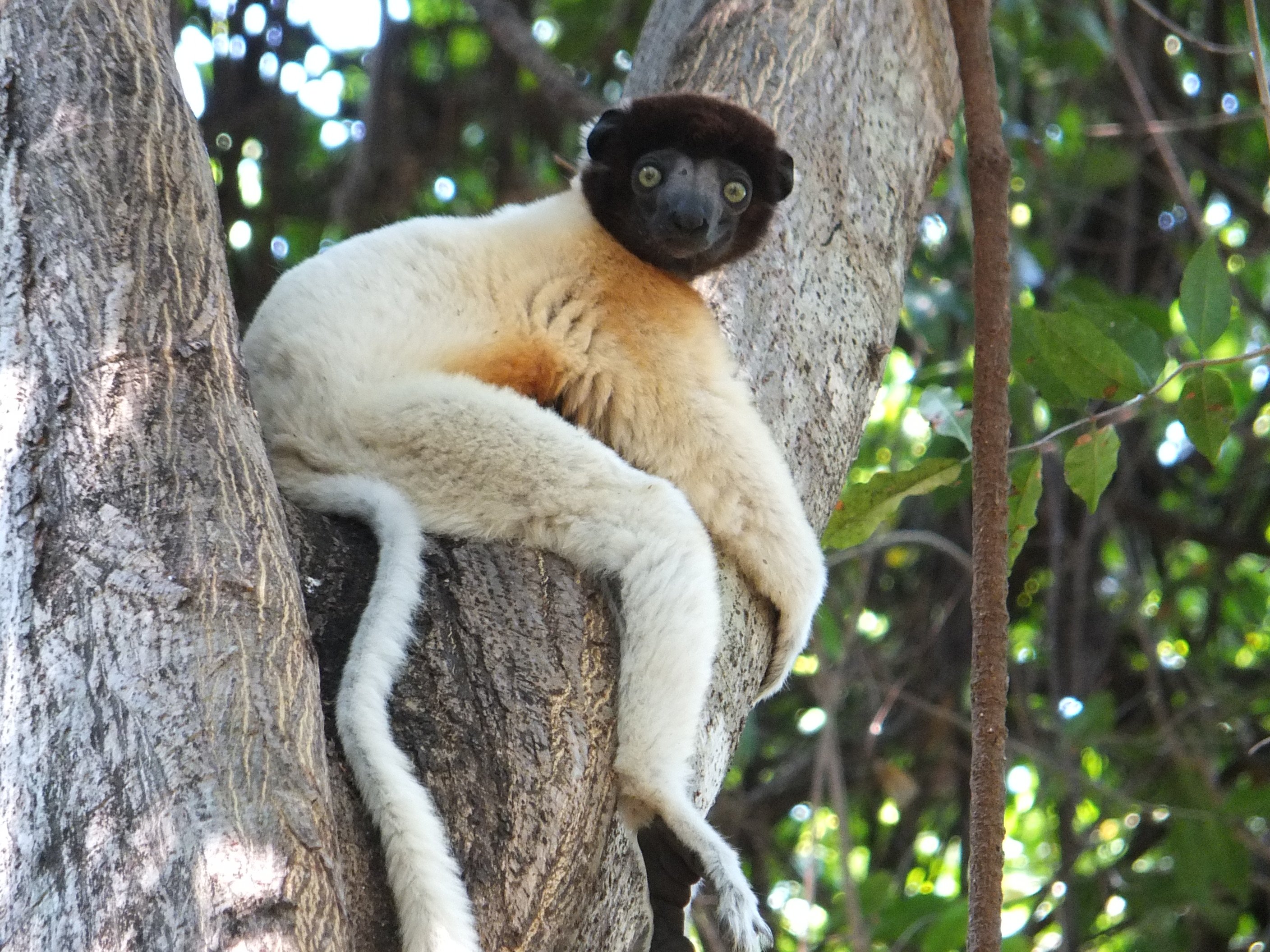 One other community-managed site is also part of the project, created back in 2012, which also supports the three diurnal lemurs, and a flying fox roost. 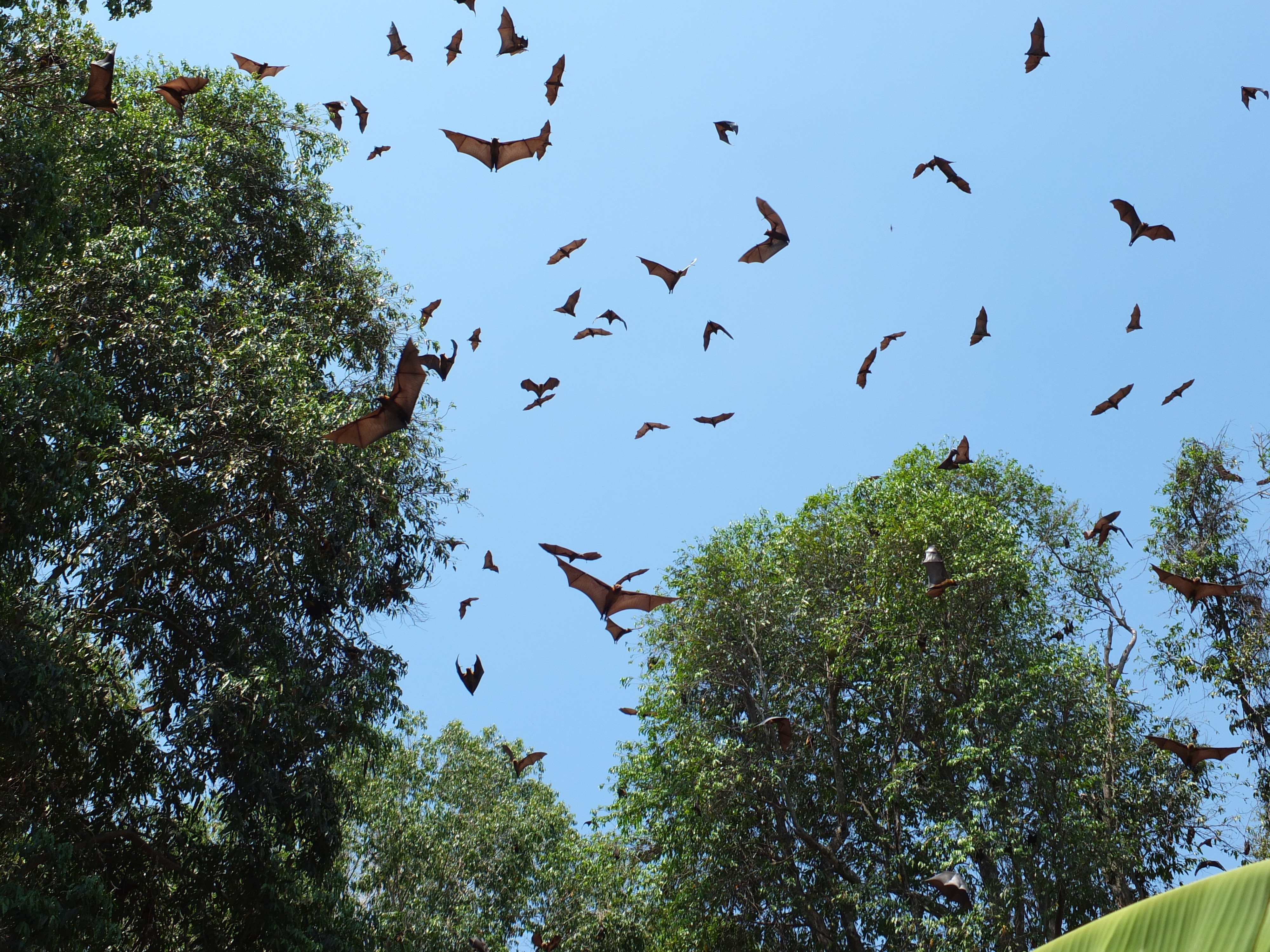 These new community-based management agreements will empower local people to protect these species and the forest and wetland habitats they depend upon, and to improve their management and use of their local natural resources.