Javan Gibbons Released Back to The Wild 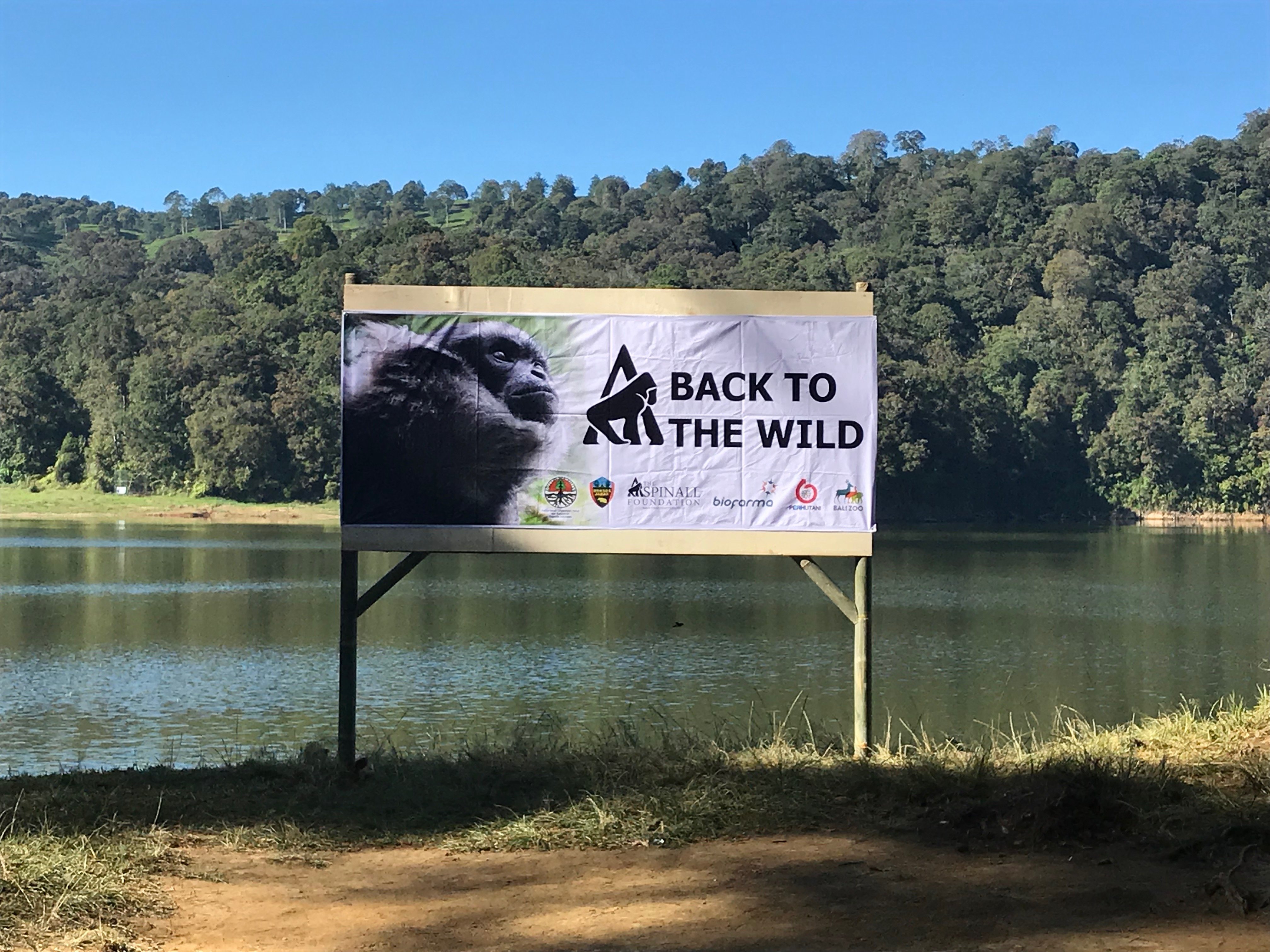 Reintroductions are not a ‘quick fix’ solution for species vulnerable to extinction, but we believe they are an essential conservation tool. For example to support dwindling populations in the wild, provide genetic diversity, and, in some cases, bring a species back to an area from which it has become extinct.  We also believe animals deserve, wherever possible, to live in their natural environments, free from negative human interaction.

So when a release happens we want to celebrate!

Boris a 9 year old moloch, or silvery, gibbon born at Bali Zoo, arrived at our Primate Rescue Centre in Java on 9th August 2018. Cared for by our team in Java, he began the rehabilitation process that would eventually lead to a life in the wild. This involves disease screening, behavioural training, and diet modification to reflect food availability at the release site. In addition Boris was introduced to a potential mate.

Inge, approximately 4.5 years old, had been rescued from the illegal pet trade and arrived at our Centre on 9th October 2018. Past experience has shown that releasing gibbons as a bonded pair can aid in their adjustment to living in the wild, and this is particularly beneficial when one of the gibbons is wild-born, as is the case with Inge. 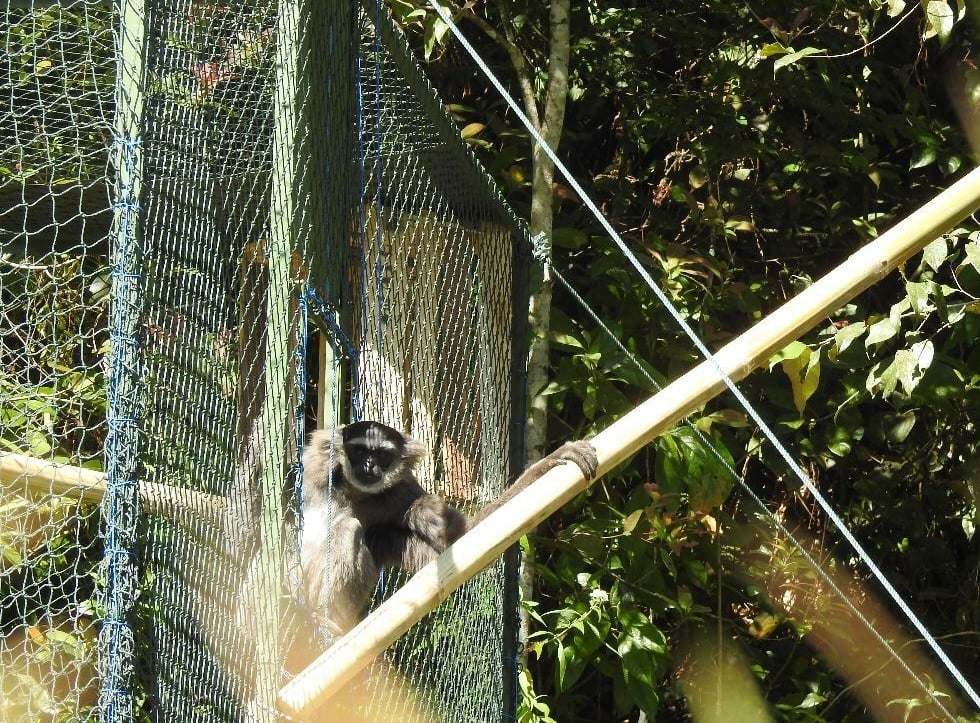 With both gibbons physically ready, and their relationship established, the date for their release was set. Placed in individual transport crates they were taken to the release site at Situ Patengan Nature Reserve and encouraged into a simple pre-release enclosure constructed specifically for them.

On 25th July 2019, after nearly a year of preparation, Boris took his first steps as a free gibbon. Together with Inge he left the pre-release cage and entered the forest. Our team in Java will continue to monitor their progress, daily for the first six months, and as long as possible thereafter.

Boris and Inge are the 36th and 37th gibbon releases the TAF Java team have successfully completed. We hope to reach 40 by the end of this year. With several hundred released primates overall we are always delighted to hear news of how they are doing and of births in the wild. 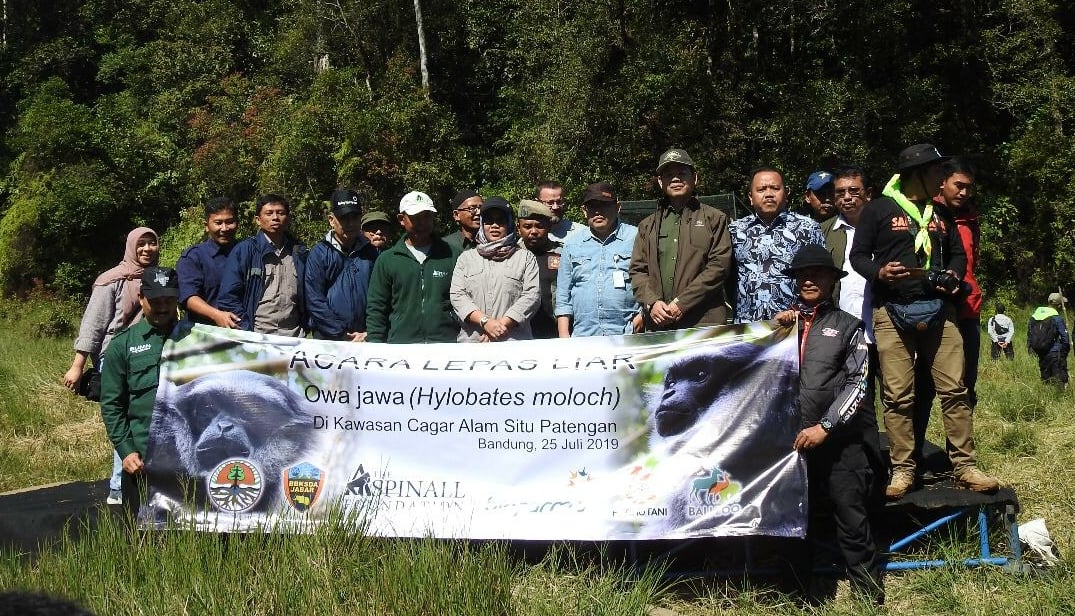 This amazing work is only possible because of supporters like you - Thank You.

Topics: Wildlife, Conservation, The Aspinall Foundation, Java, back to the wild, primate