Madagascar truly is unique, with so many species on the island found nowhere else in the world.

With the help of a grant from the Critical Ecosystem Partnership Fund (CEPF) the extension of our work in western Madagascar to the Maevatanana-Ambato-Boeny wetlands has provided us with the opportunity to broaden our conservation efforts.

The Madagascan flying fox (Pteropus rufus) is classified as Vulnerable on the IUCN Red List, with a declining population widely suffering from habitat damage and intense hunting pressure. Caught in nets for use in food and traditional medicine, they occupy small fragments of forest during the day, their roosts and feeding areas often threatened by agriculture and bush fires. The flying fox is actually a fruit bat, and is the largest bat in Madagascar, with a wingspan of 100–125 cm. It provides an important role in the ecology of the island as significant numbers of seeds are swallowed and dispersed to other areas as they pass through the animal's digestive system. It has also been recorded visiting the flowers of the kapok tree, where it is thought it aids in pollination. 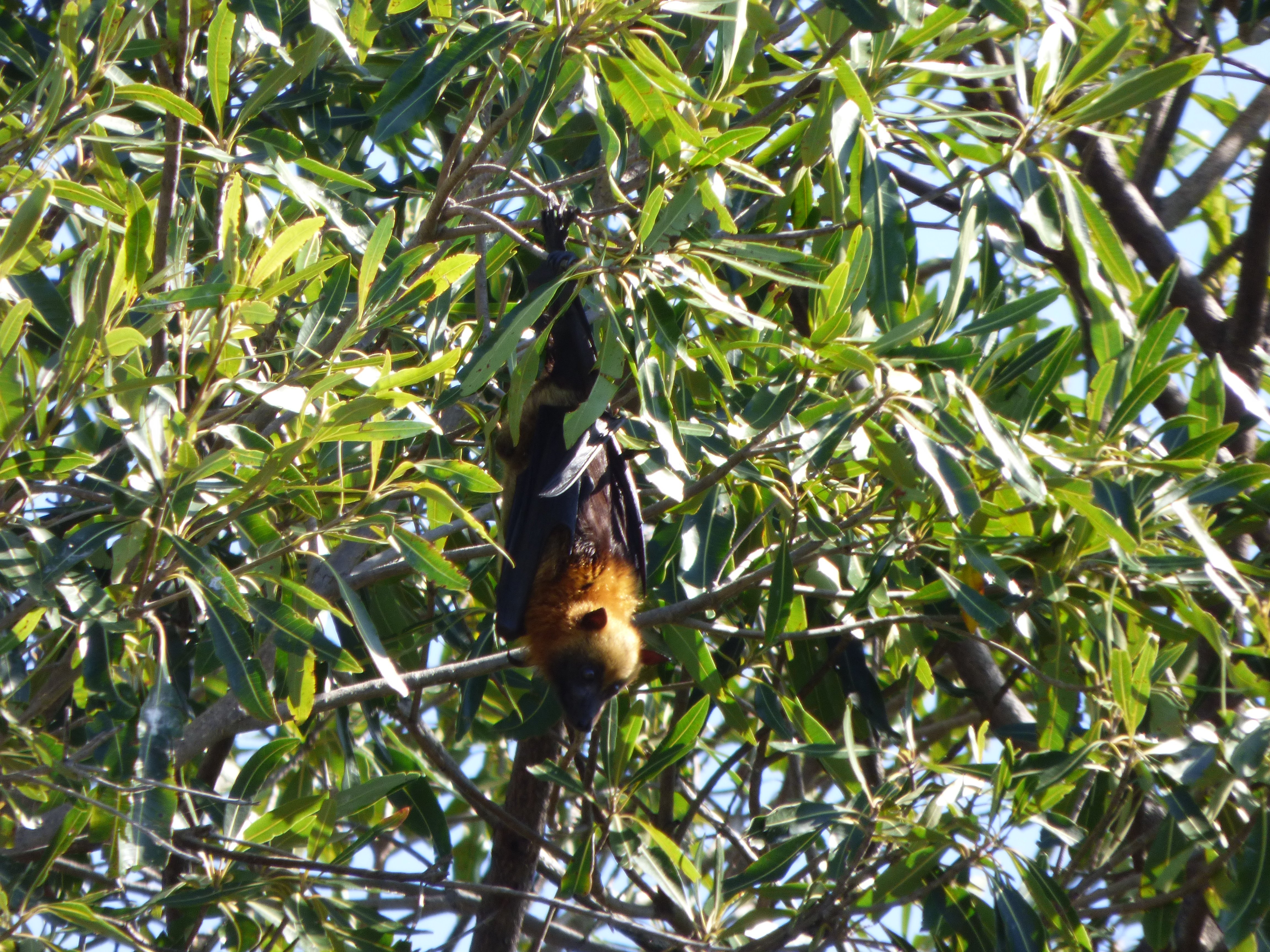 Earlier this year Tony King, Conservation & Reintroduction Coordinator at The Aspinall Foundation was able to capture some amazing photos of a colony roosting on a small island. Local communities traditionally respected the island as it is reputed to be the burial site of a prince killed many years ago. Unfortunately as traditions are becoming eroded the protection once afforded to such sites is being lost.

Scientific knowledge alone supports the argument for bio-diversity and the benefits of a healthy ecosystem. However, we believe supporting the community to protect their traditions will be important both to the endemic wildlife, such as the flying fox, and also to maintaining a rich cultural heritage.