Back in 1987 The Aspinall Foundation signed an agreement with the Ministry of Forests of the Congo to begin its work to protect the western lowland gorilla.

A significant step occurred in 1989 when the first ever gorilla orphanage was opened in Brazzaville. This was just the beginning of a steep learning curve into the care and management of baby gorillas – usually traumatised, weak and depressed, following the devastating loss of their family group, most often to the bush meat trade. 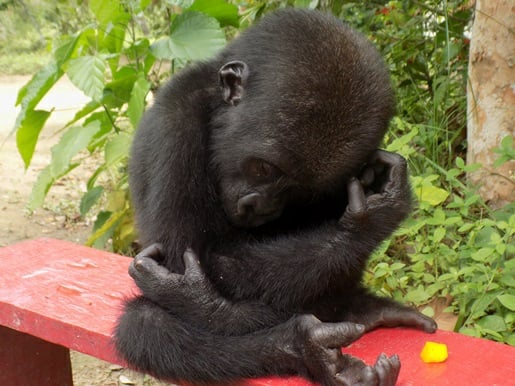 Although the Brazzaville orphanage was closed following the war in Congo in 1997, we have continued to rehabilitate young gorillas, and prepare them for life in the wild. When the time was right, they have been released into the Lesio Louna sanctuary where some of them remain to this day as part of our Gorilla Protection Project. Although we have cared for more than 100 orphans the number coming to us has diminished over the years, partly because the trade in baby gorillas to ex-pats has lessened. 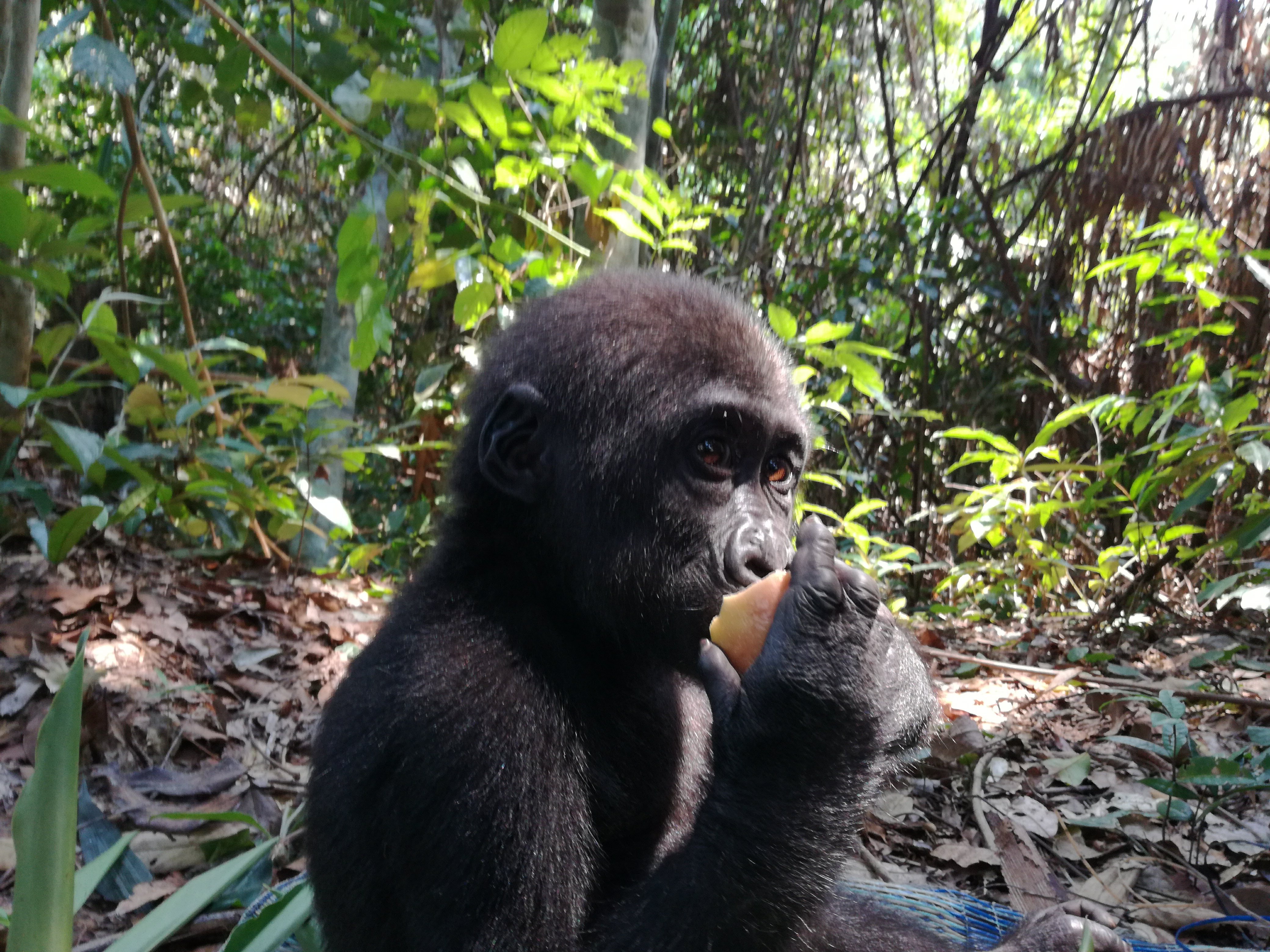 However the bush meat trade is still going strong and by the time two young orphans at our rehabilitation site, Owando and Yengo, were released on 11 November 2016 we had already received a new orphan, Loukoléla, the first gorilla confiscated in Congo for five years. Then in January 2018 we received a second male who we named Bomassa. Loukoléla is probably a year or so older than Bomassa but both were severely depressed, very weak and suffering the effects of shock when they came to us. After three months in quarantine Bomassa joined Loukoléla and they will now remain together until they are ready for release Back to the Wild. 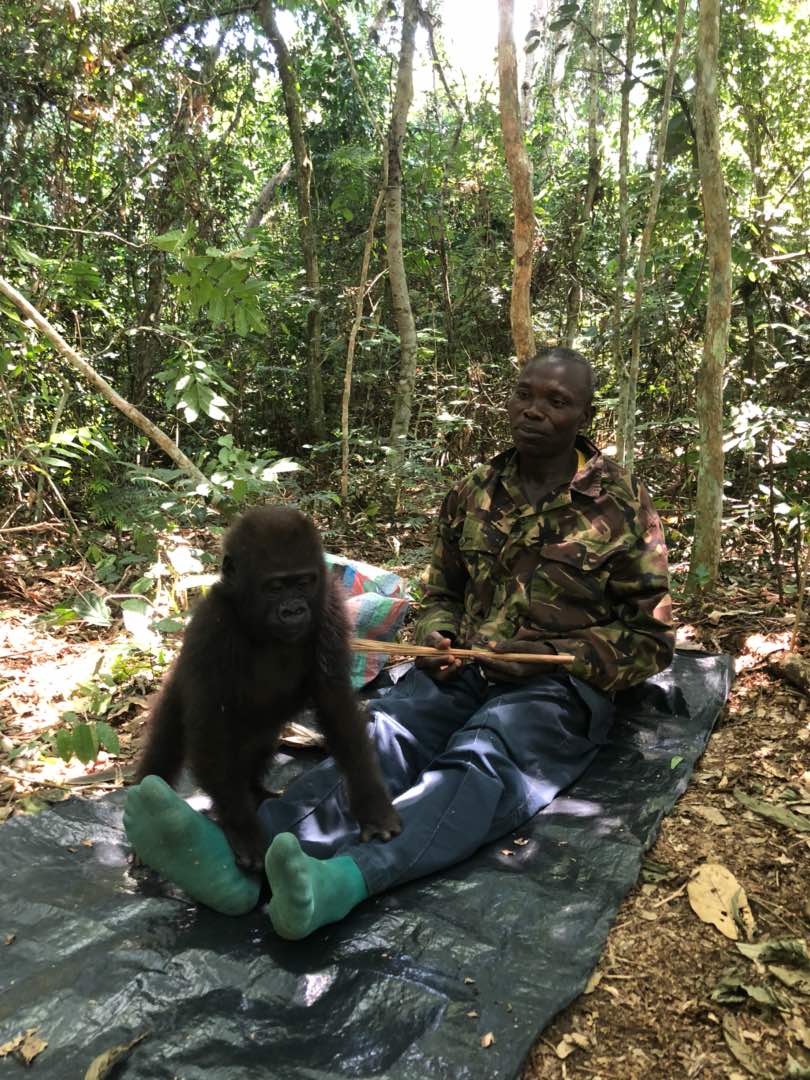 Topics: Conservation, Gorillas, Congo, back to the wild