Our Year in Madagascar 2019

In addition to our work with lemurs across several protected sites in Madagascar some of our most exciting discoveries in 2019 have occurred at one of our newer projects - the wetlands of the AmbatoBoeny/ Maevatanana region. Thanks to funding from the Critical Ecosystem Partnership Fund (CEPF), we have been carrying out surveys in the area and were delighted at discovering the presence of the Critically Endangered Madagascan big-headed turtle. This evolutionarily distinct freshwater turtle, endemic to the island, is considered to be the world’s most Evolutionarily Distinct and Globally Endangered reptile by the EDGE programme of the Zoological Society of London and has the highest EDGE score of any terrestrial vertebrate. The conservation value of protecting the wetlands of Madagascar is crucial not only to this rare turtle but also the immense wealth of wildlife drawn to the lakes and rivers including the majestic, but Endangered, Madagascar heron. 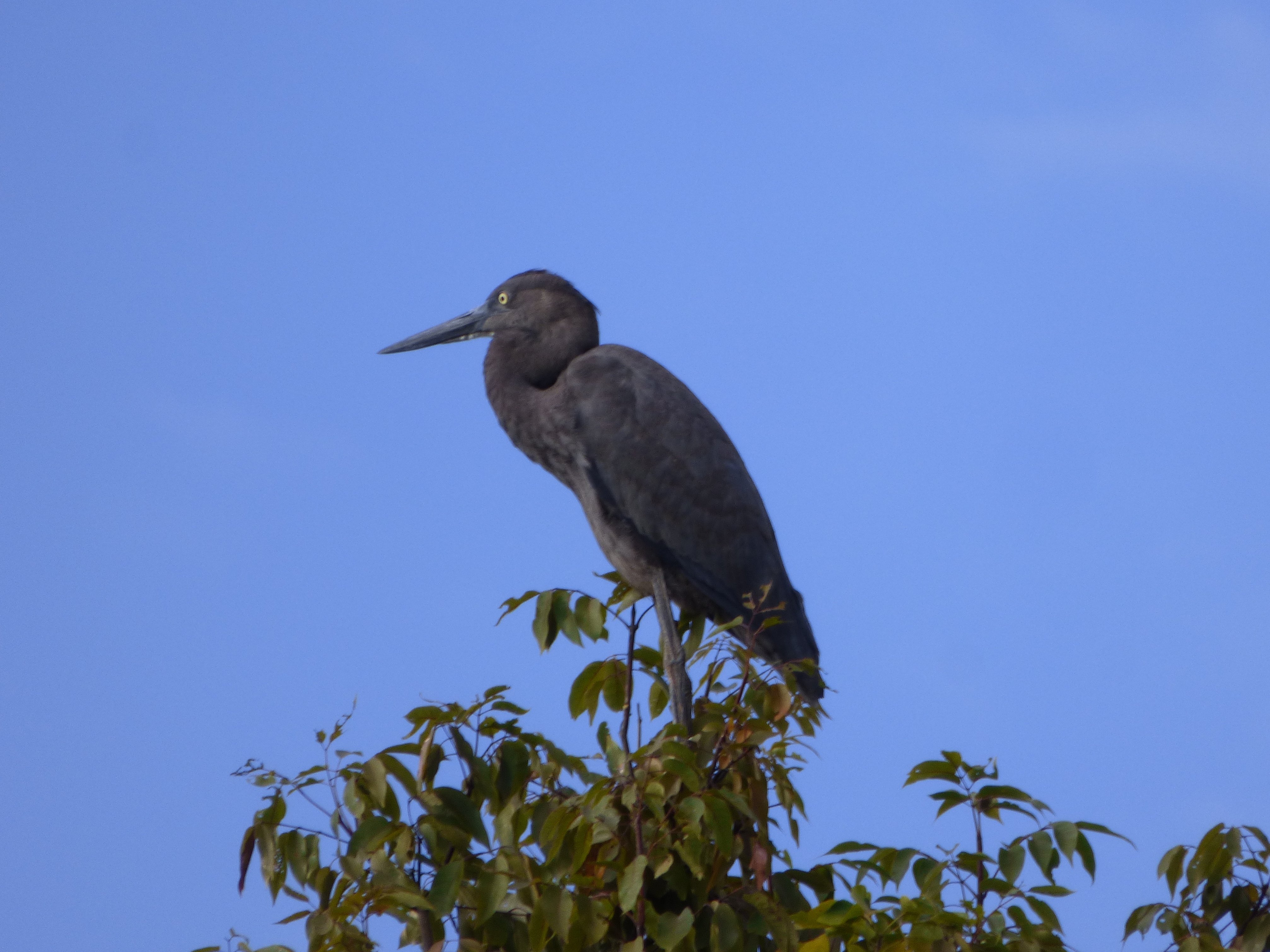