2019 has seen an increase in our involvement with animal rescue. The most recent being the translocation of a young bull elephant, followed soon after by the rest of his herd, from the poorly run Blaauwbosch Private Game Reserve in South Africa where the wildlife were unable to access food and water. This was a massive collaborative effort working alongside other conservation organisations such as Wildlife 911, Conservation Solutions, and renowned wildlife vet Dr William Fowlds, in addition to the well run Reserves of Mount Camdeboo and Buffalo Kloof. Sadly Blaauwbosch is not an exception, much of the wildlife in South Africa is struggling to survive due to the mismanagement of Reserves and in 2020 we will be looking to carry out more animal rescues. 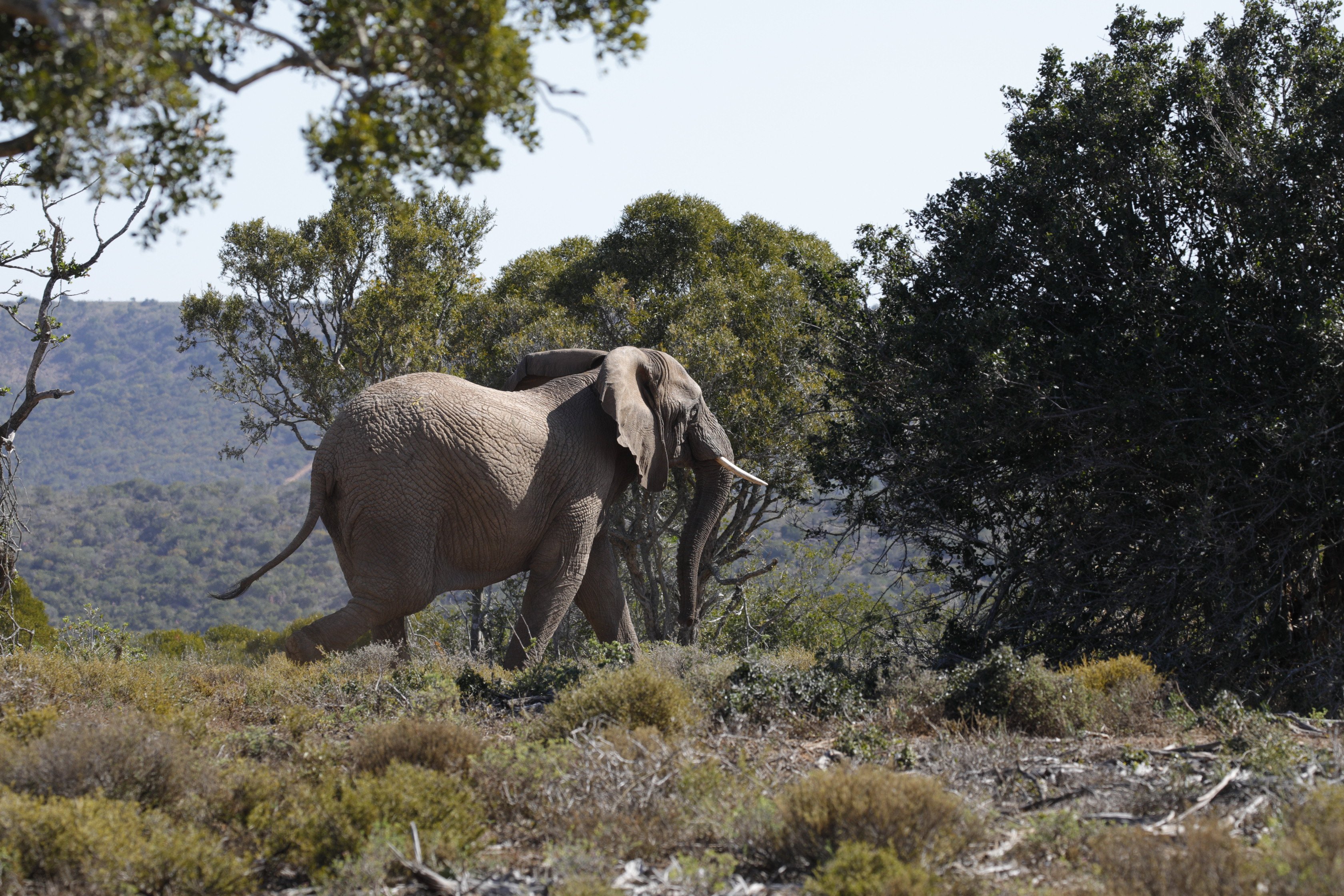