Projects such as our gorilla protection projects in Gabon and Congo have already shown us that successful reintroductions are possible. As with Djongo, who has recently bonded with a young female who joined our programme in June 2019 from ZooParc de Beauval, France, where she was born.

Mayombe was still very nervous of her new surroundings when Djongo first began to show interest in her at the beginning of November last year. In comparison Djongo, who was repatriated to Gabon from Port Lympne in 2013 has matured into a confident, healthy male. His presence had an immediate effect on Mayombe, and the pair have largely remained together since. 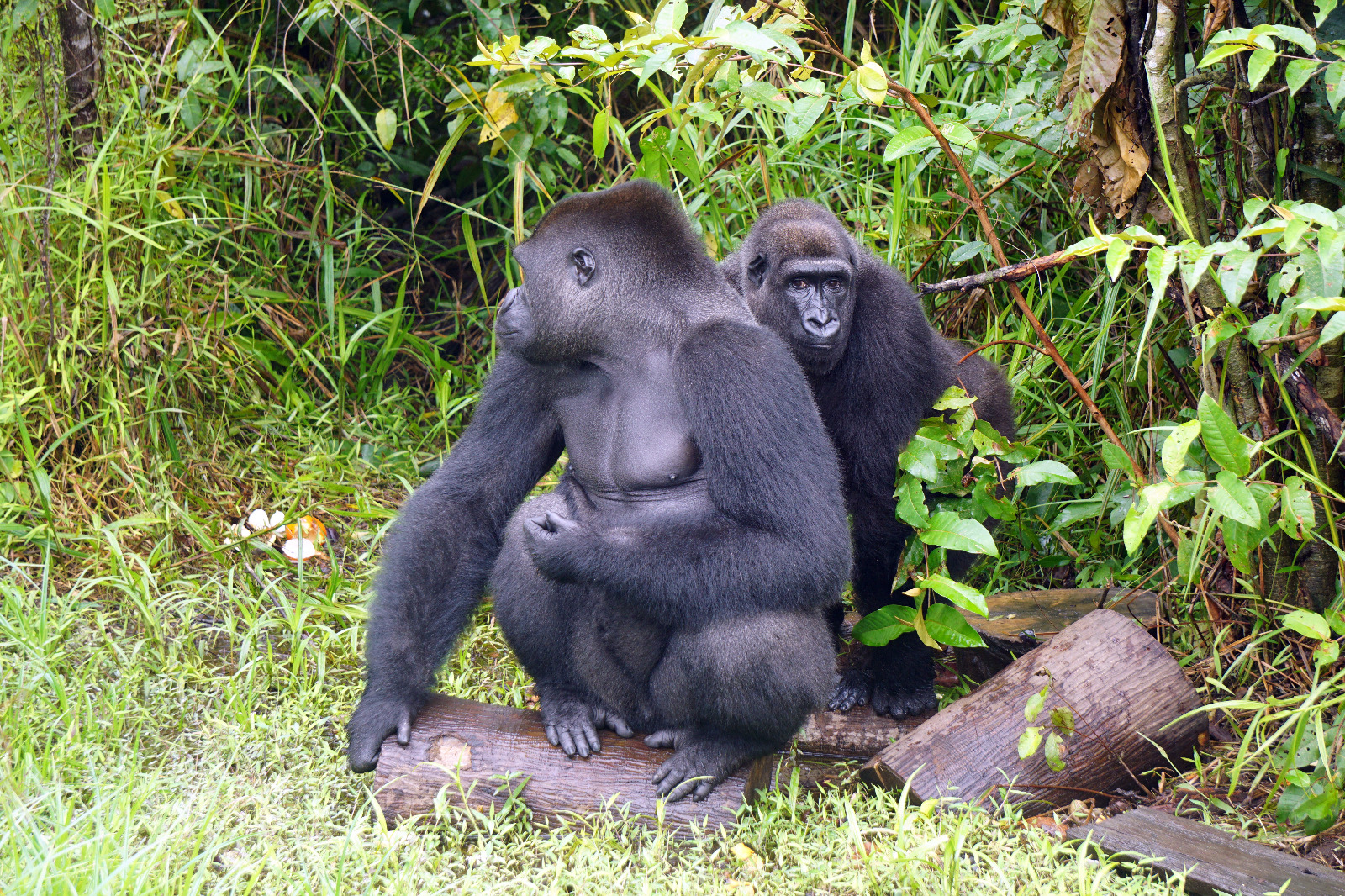 Still sensitive to any changes, Mayombe has reacted with caution to the sight of our team members wearing protective jumpsuits, masks and goggles, only required because of the possible threat from coronavirus. However, the team are sure she will soon get used to this change in their appearance.

Djongo in comparison seems far less concerned, and his self-assurance will continue to help her relax. 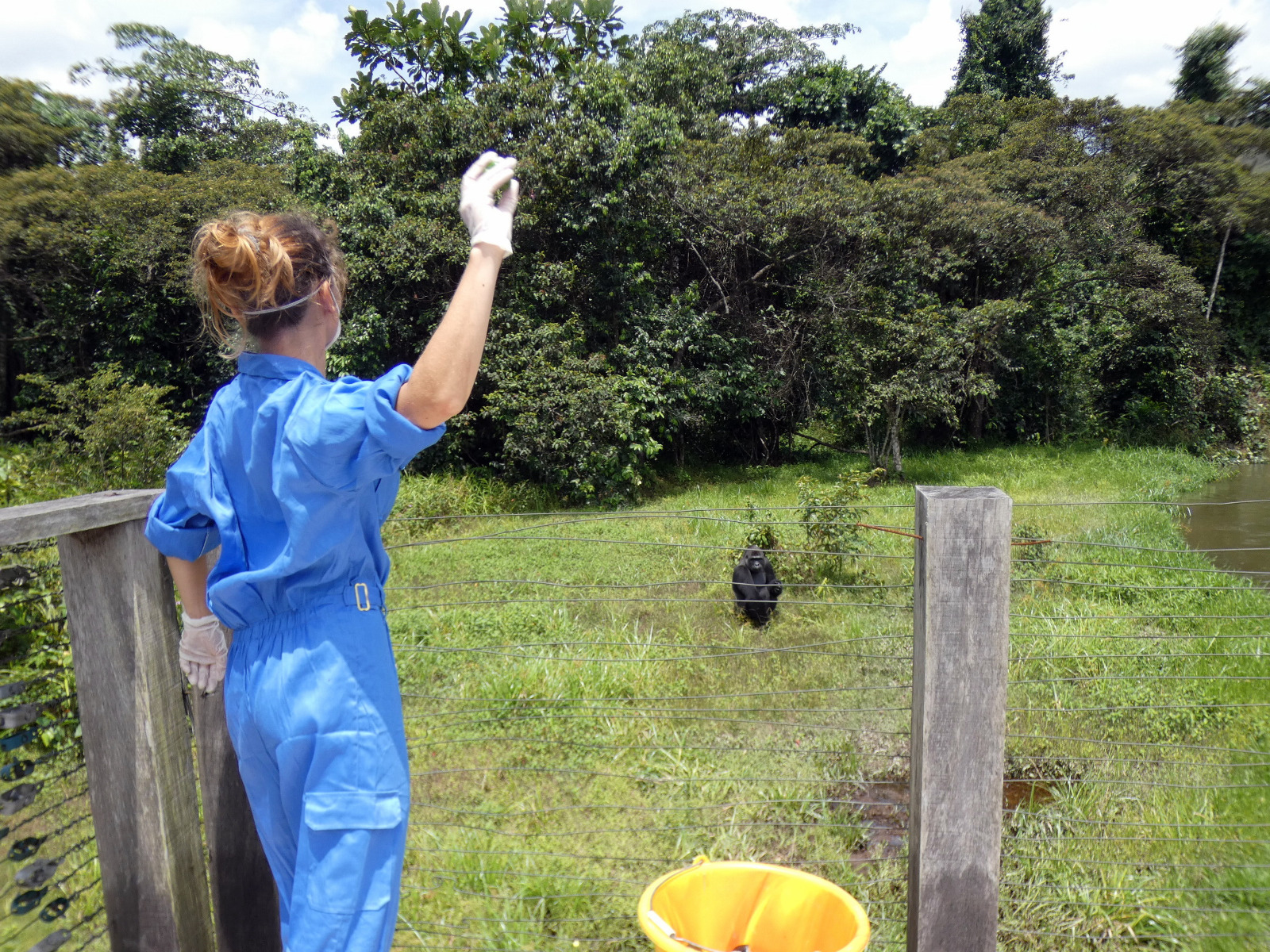 The relationship they have developed is important not only because Mayombe needed the reassurance she is gaining in his company, but also for what it could signify in the future. Out team have recorded numerous mating sessions between them, and it is hopefully only a matter of time before she becomes pregnant.

Earlier this year we were also delighted to announce the successful repatriation of UK born cheetahs, Saba and Nairo, to their ancestral homeland in South Africa. These two young male littermates are settling in well at Ashia Cheetah Sanctuary where they are spending a short time to acclimatize to the new surroundings. Soon they will move on to the next step in the process to a life in the wild.

They will be transferred to Mount Camdeboo Private Reserve where their preparation to live free will begin in earnest. They will begin a special ‘wilding’ process designed by the Ashia team to enable them to hunt and run at the top speeds they will need before being released into the main area of the reserve, wild and free. 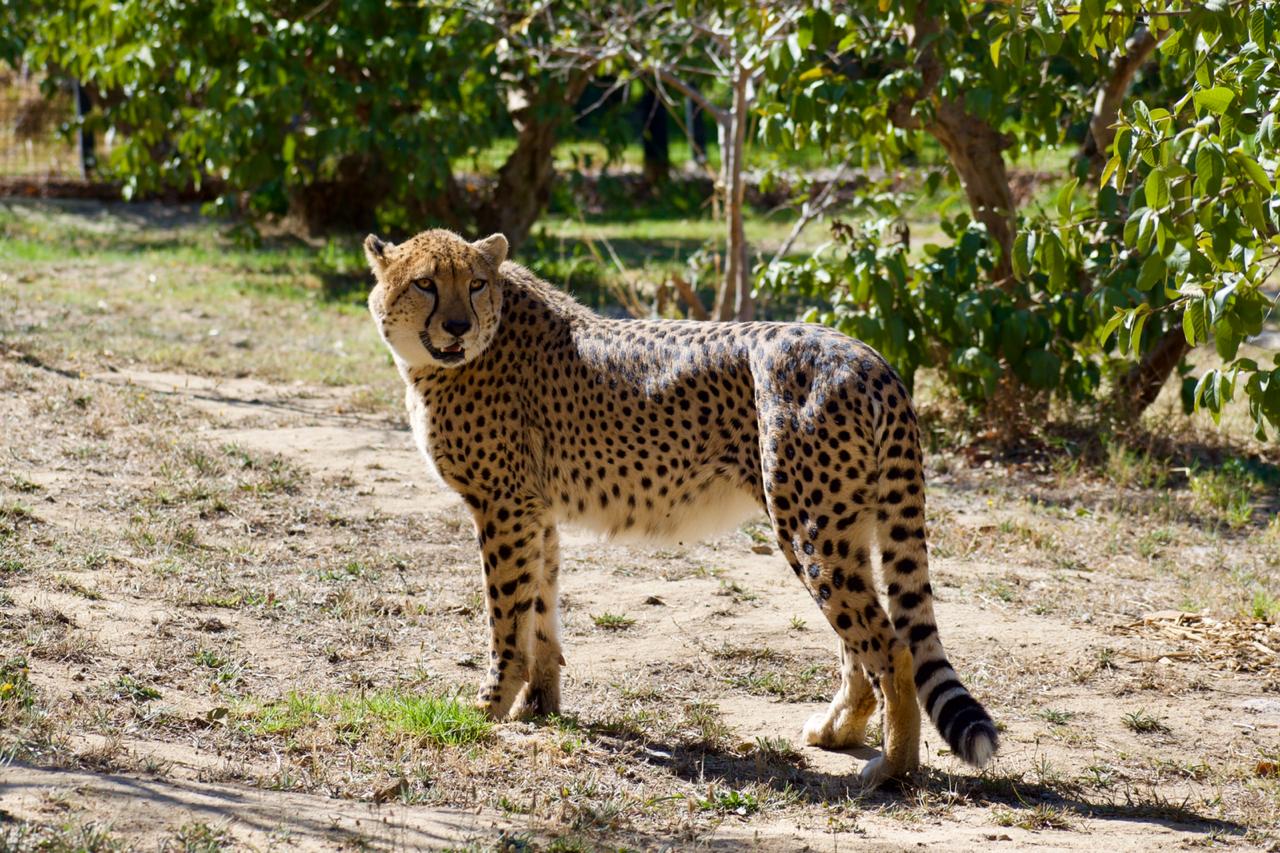 We look forward to bringing you updates on their progress, and to sharing many more positive stories with you in the future.

Topics: Gorillas, Cheetah, Congo, back to the wild, primate, gorilla