The Illegal Wildlife Trade Must be Stopped

Stolen from their mothers, big cat cubs are continuing to suffer at the hands of those involved in the illegal trade in wildlife. They endure appalling conditions as they are smuggled across countries, many dying en route. Some of the youngsters saved are left with permanent health problems, meaning they can never be released back to the wild as they would not survive. This is the case with some of the recent cheetah confiscations where animals are  now lame, possibly through malnutrition but just as likely from having their legs bound together by the smugglers for transport. Countless hours in stifling heat, stashed away from sight in the back of a truck - the long term damage sustained by the cubs is a cruel twist of fate for what should be the fastest land mammal on earth. 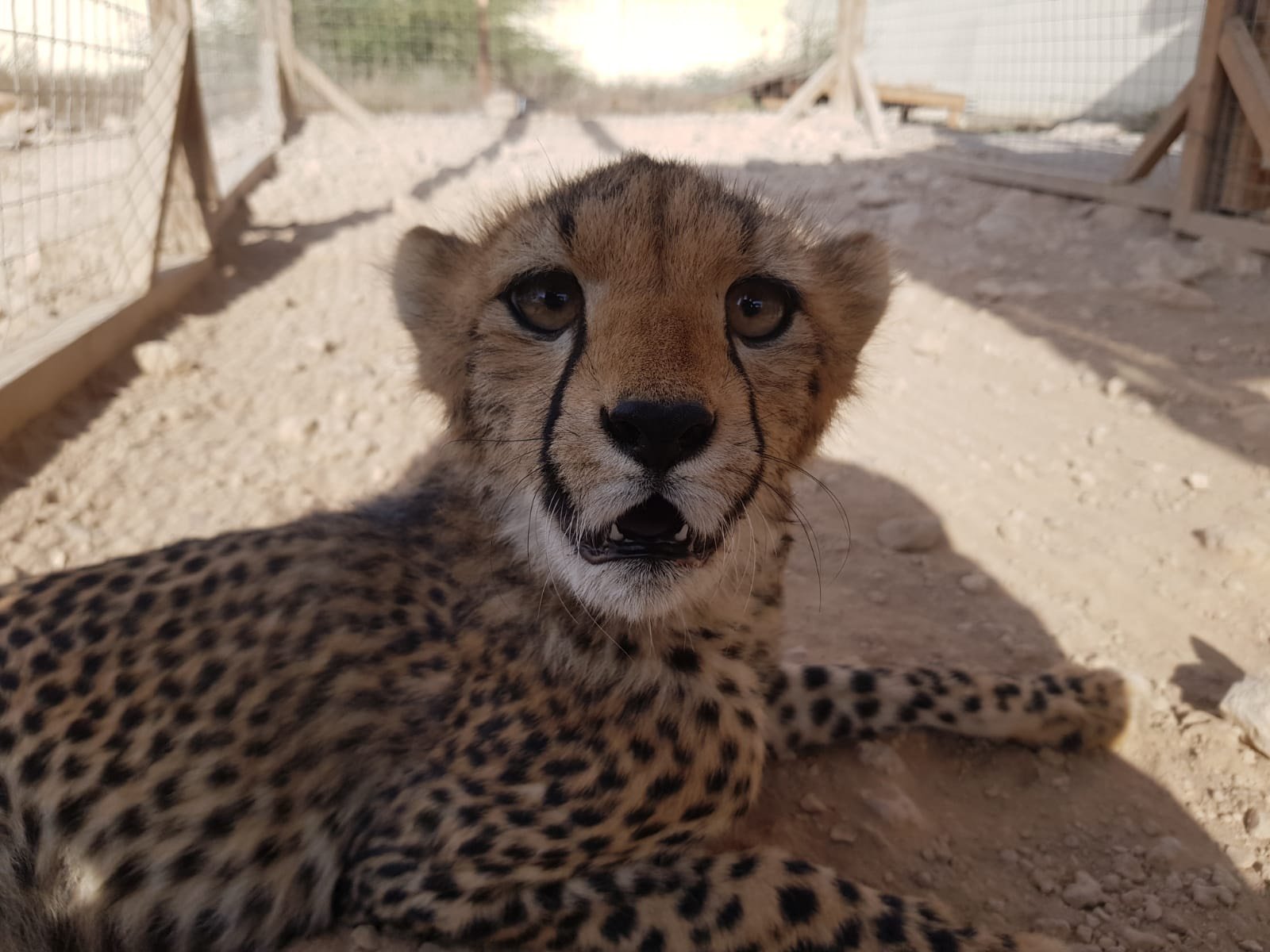 This disgusting practice must be stopped. In recent weeks one of our experienced big cat keepers from Howletts has been to Somaliland, working alongside the dedicated team from the Cheetah Conservation Fund to extend and improve the temporary enclosures for the rescued cheetahs. During that time yet another confiscation took place  - this time two tiny lion cubs. Sadly, one died shortly after arrival at the rescue centre. The other is currently being cared for, hopefully now a better future ahead.

All wild cats are listed on CITES (the Convention on International Trade in Endangered Species of Wild Fauna and Flora), which means the international trade in live or dead animals, or their parts and products, is either partly or fully banned - but the demand for their fur, as pets, or for traditional medicine, fuels a lucrative illegal market.

Despite being threatened with extinction, demand for wild animals through illegal trade is playing a serious part in the population decline of species such as lions, tigers and cheetahs. We hope your voice will join with ours to condemn this sick trade in animal suffering, so please share our stories with your friends and family. 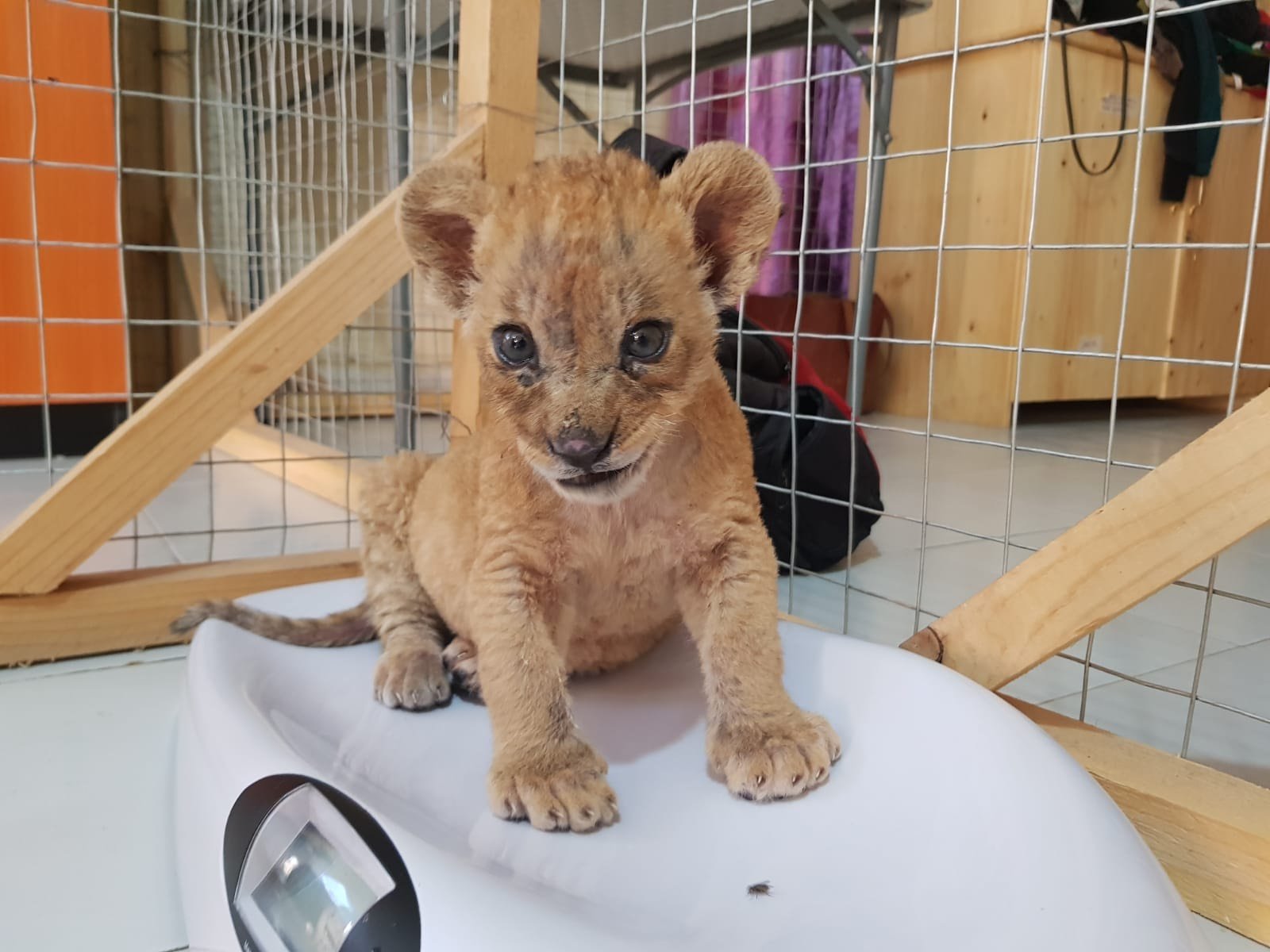