Like many apex predators the survival of leopards and lions is increasingly under threat from a number of pressures. These include habitat loss and fragmentation, prey depletion, conflict with people, unsustainable trophy hunting, poaching for body parts, and indiscriminate killing. Leopards are considered to be a little more resilient to these threats, due mainly to their wide distribution and adaptability, but nevertheless their historic range has declined by up to 67% in Africa. The situation for lions is even more desperate, with the loss of 95% of their historic range they are on the brink of extinction in all but the largest protected areas in Africa. 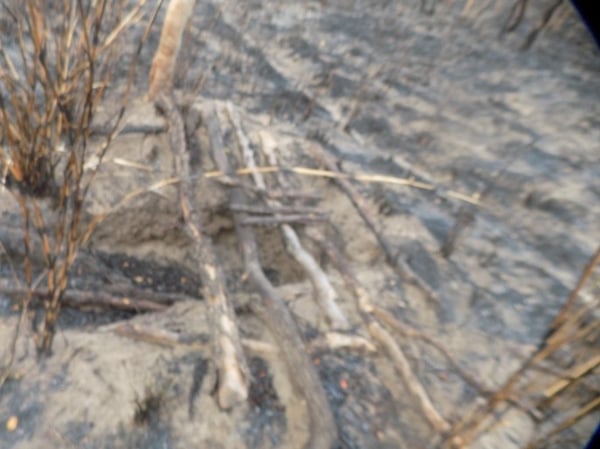 Both species are classed as Vulnerable on the IUCN Red list. However the continued decline in their numbers, combined with increasingly isolated populations which will become unviable in the long-term, means their future remains in jeopardy. 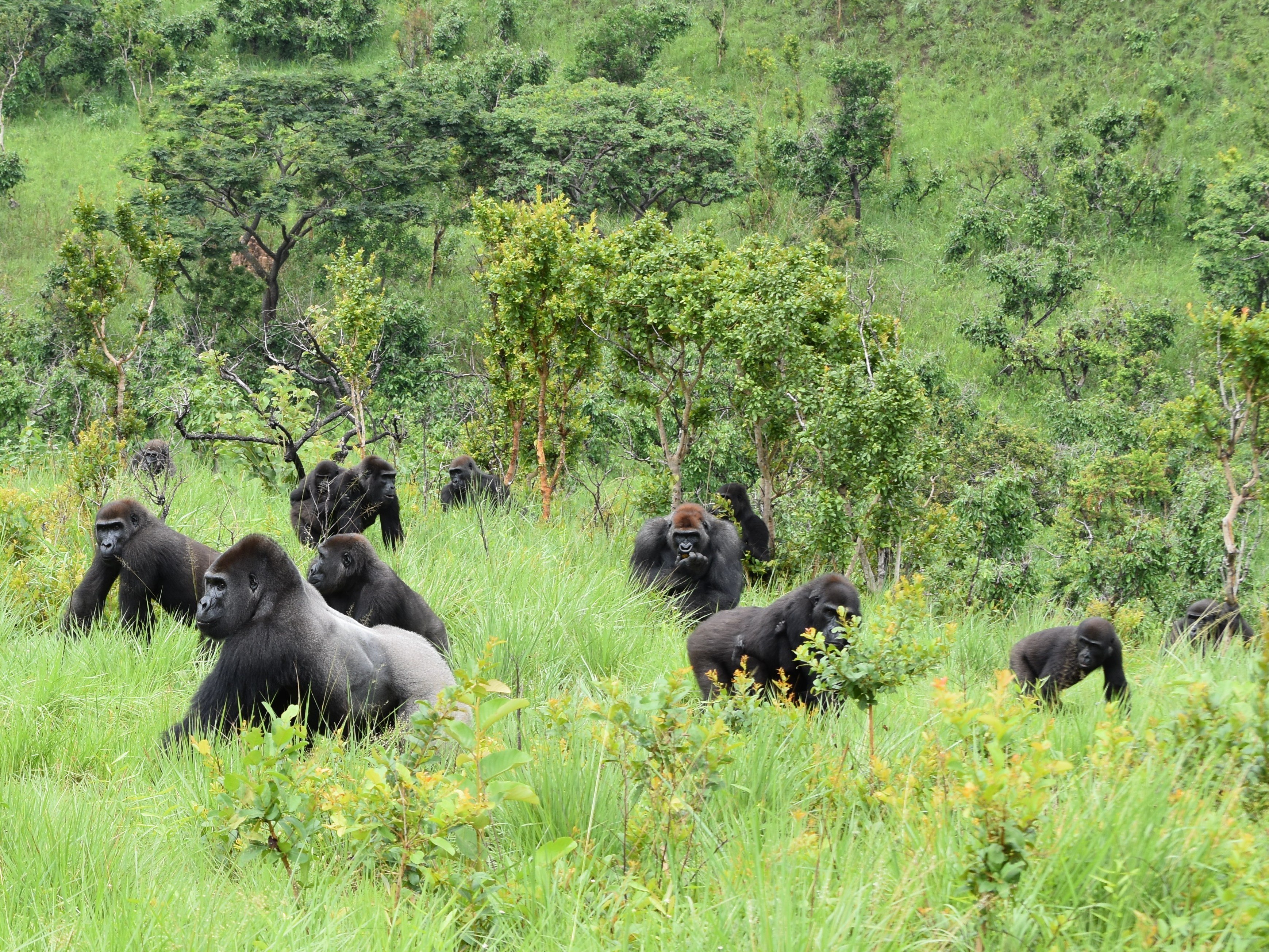 © —2018 —The Aspinall Foundation. All rights reserved. Licensed to the European Union under conditions.

Reversing the threat to big cat species is complex. Compared to the prey on which they depend, cats live in relatively low densities and require wide ranges that inevitably place them in conflict with the human populations that continue to extend into the remaining wilderness areas. Managing that conflict is one of the most valuable aspects of any conservation programme, along with protecting the habitats on which large carnivores depend.

The Aspinall Foundation, through the creation and management of our Gorilla Protection Project in the Republic of Congo, is uniquely placed to assess the status of both leopards and lions in the Lésio-Louna Reserve and we are now carrying out the first formal surveys for the presence of big cats in the area. As with all our conservation work local communities are directly involved. In these first few months of the project our team have been visiting many of the villages surrounding the reserve, meeting with local people and recording details of their knowledge about the presence of big cats in the area. 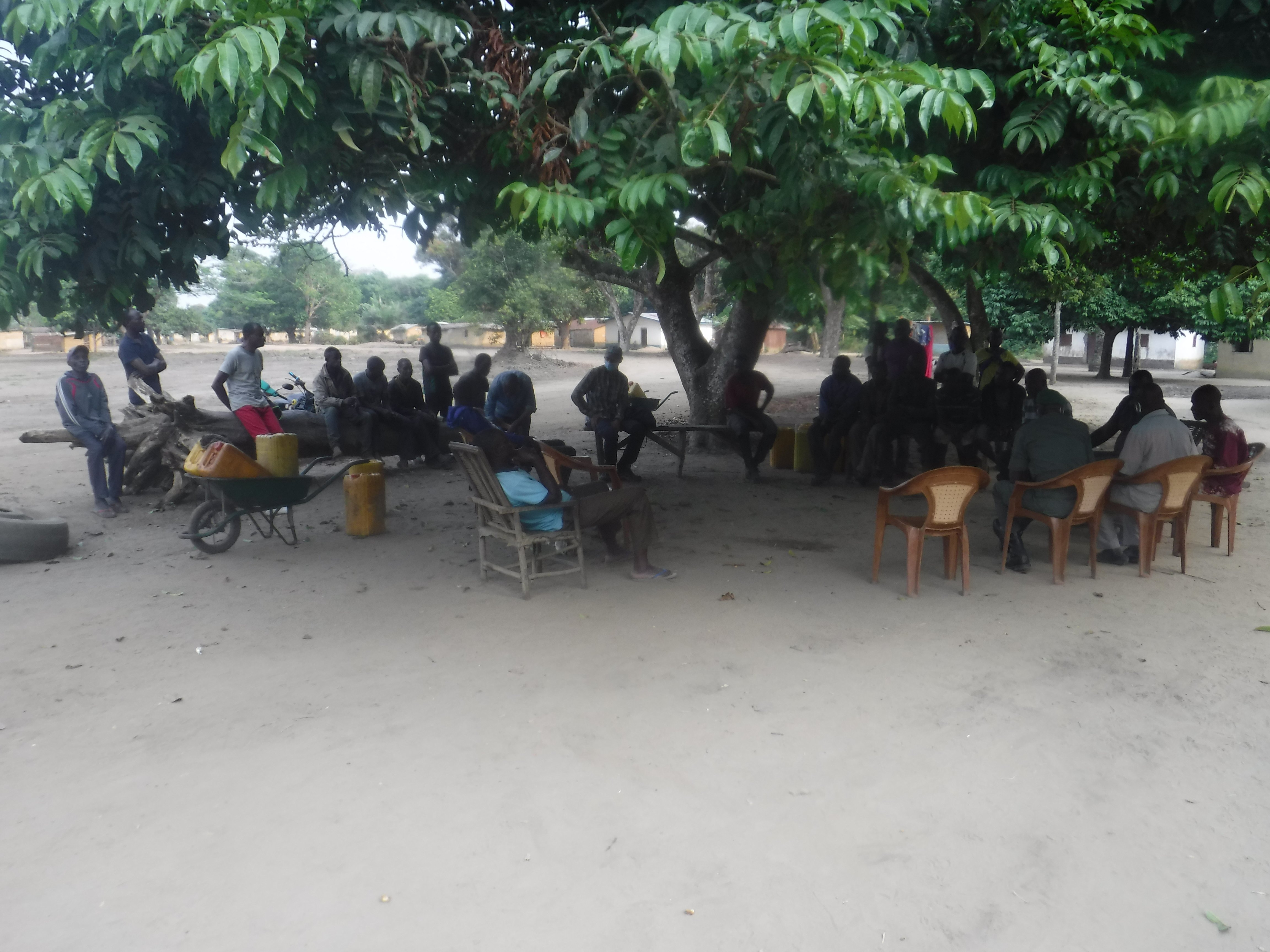 The relationship between villagers and native wildlife is sometimes quite ambiguous. An important aspect of local culture and heritage is the belief that both lions and leopards are considered totem animals by many, and as such have a mystical quality. This spiritual connection to animals and the environment is important and highlights the close connection local communities have with the natural ecosystem. More meetings are planned but our analysis of the information provided so far, together with the experiences of the eco-guards that patrol the reserve, confirm the ongoing presence of leopards and the likelihood that lions have frequented the area as recently as last year.

Direct sightings will be difficult given the elusive behaviour of cats, the solitary nature of leopards and the low numbers of lions. For this reason strategically placed camera traps will be used and extended patrols are being undertaken into the more remote areas of the Lésio-Louna Reserve. Our teams have received additional training in the identification of big cat tracks which they will be recording along with other evidence such as claw marks and carcasses of devoured prey. The increase in patrols should also serve as a deterrent against poachers and incursions into the reserve. Reducing such activities is significant for improving the chances of cats coming into the area but also strengthens the protection of the reserve for the ecosystem as a whole. 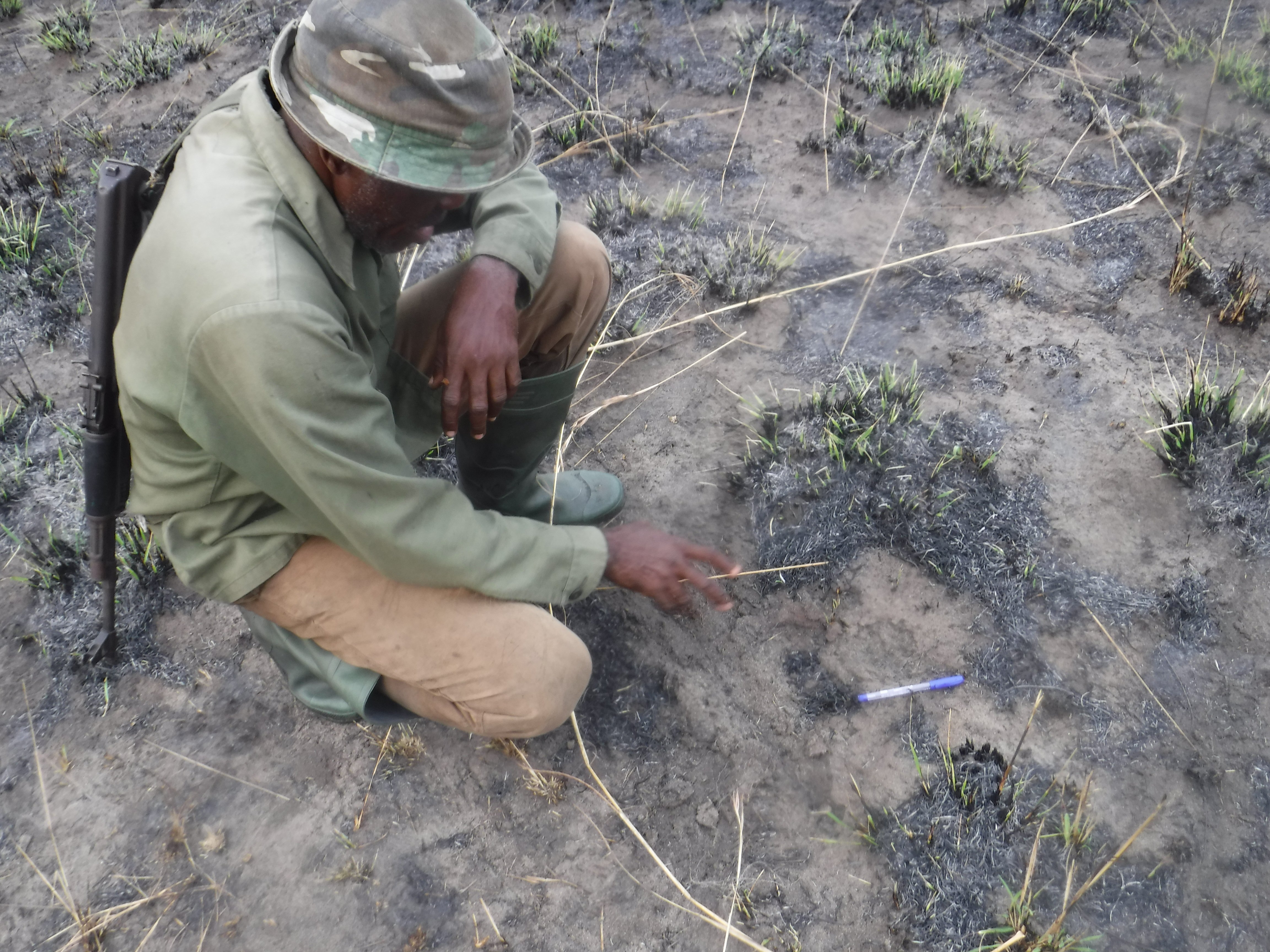 Footprint of a leopard (Panthera pardus) discovered on patrol in Lesio-Louna Reserve.

The search for animal tracks is very difficult during the dry season. Wind can sweep layers of sand and foliage over the surface of the soil, hiding tracks and making it difficult to find them. With the rainy season comes an increase in vegetation which in turn brings an increase in prey animals to attract predators. We are hopeful this will bring stronger results from our research in the months to come.

This project is possible thanks to administrative authorities of the Ministry, in particular the General Directorate of the Ministry of Forest Economy as well as the Directorate in charge of Wildlife and Protected Areas who have been of great support for the conservation work carried out in the Reserve. We are also extremely grateful for the support of IUCN Save our Species who, through the African Wildlife Initiative, are helping to support this two-year project that commenced in May 2020. The African Wildlife initiative is a partnership between the European Union and IUCN that responds to conservation challenges facing key threatened species in sub-Saharan Africa. It delivers tangible results for species, habitats and people.