The Madagascar Fish-Eagle (Haliaeetus vociferoides) is the largest bird of prey in the family of Accipitridae in Madagascar, and one of the rarest birds of prey in the World with a total population size estimated to be lower than 250. 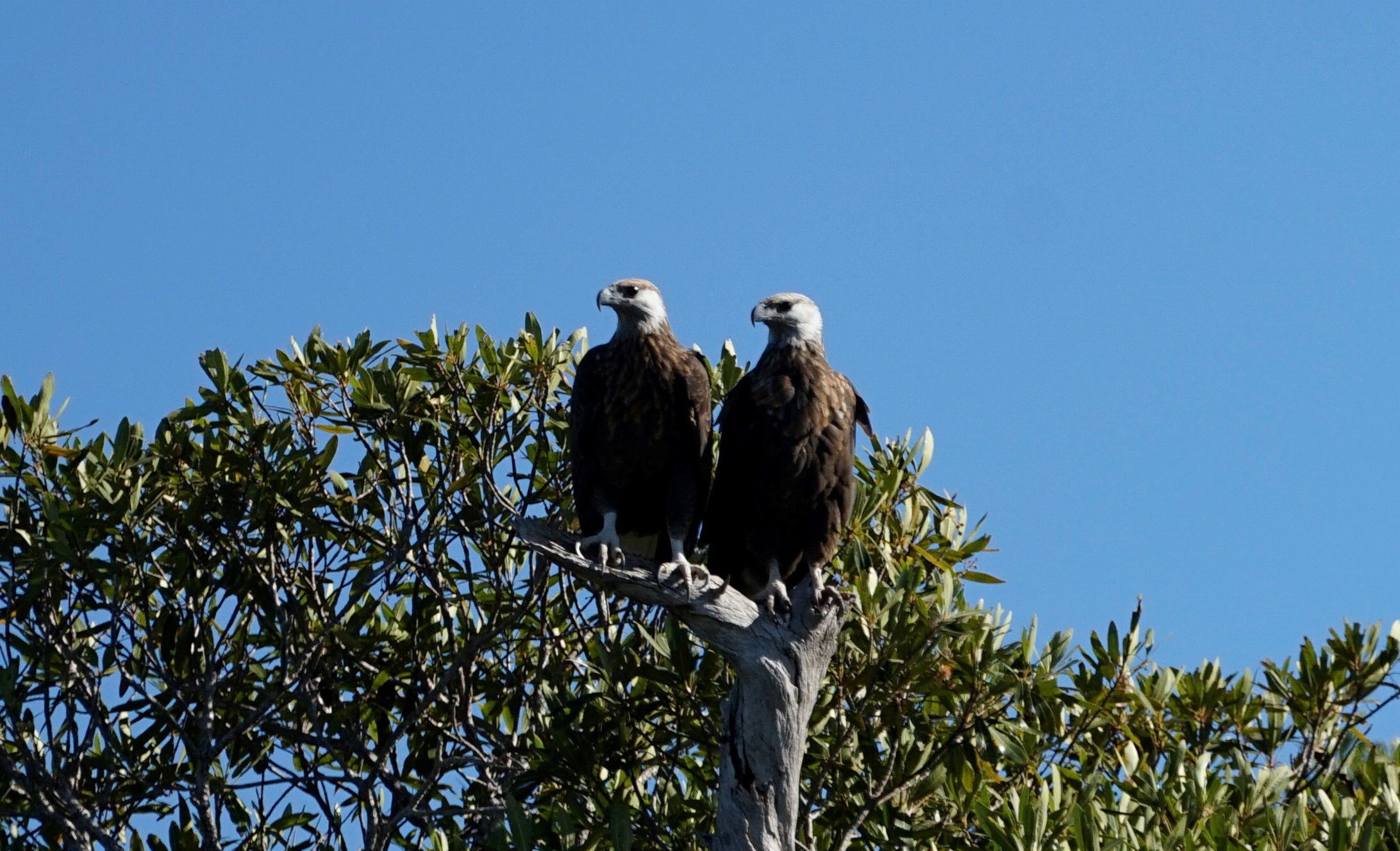 Classified as Critically Endangered, there are numerous threats to the survival of the species, including the ongoing loss of nesting and foraging habitat, direct human competition for fish stocks, the taking of nestlings and shooting of adults, entanglement in fishing nets, and disturbance at nesting sites by human activities. According to research published in a scientific journal in 2008, the Madagascar fish-eagle also has very low genetic diversity, and so every population, particularly in previously unreported areas, has significant importance in terms of genetics.

Through our work in the Maevatanana/Ambato-Boeny Region, we have recorded six breeding pairs at sites within four local community associations newly established to manage natural resources in the area. With only one chick produced by each pair during a breeding season, it is important they are protected as much as possible. 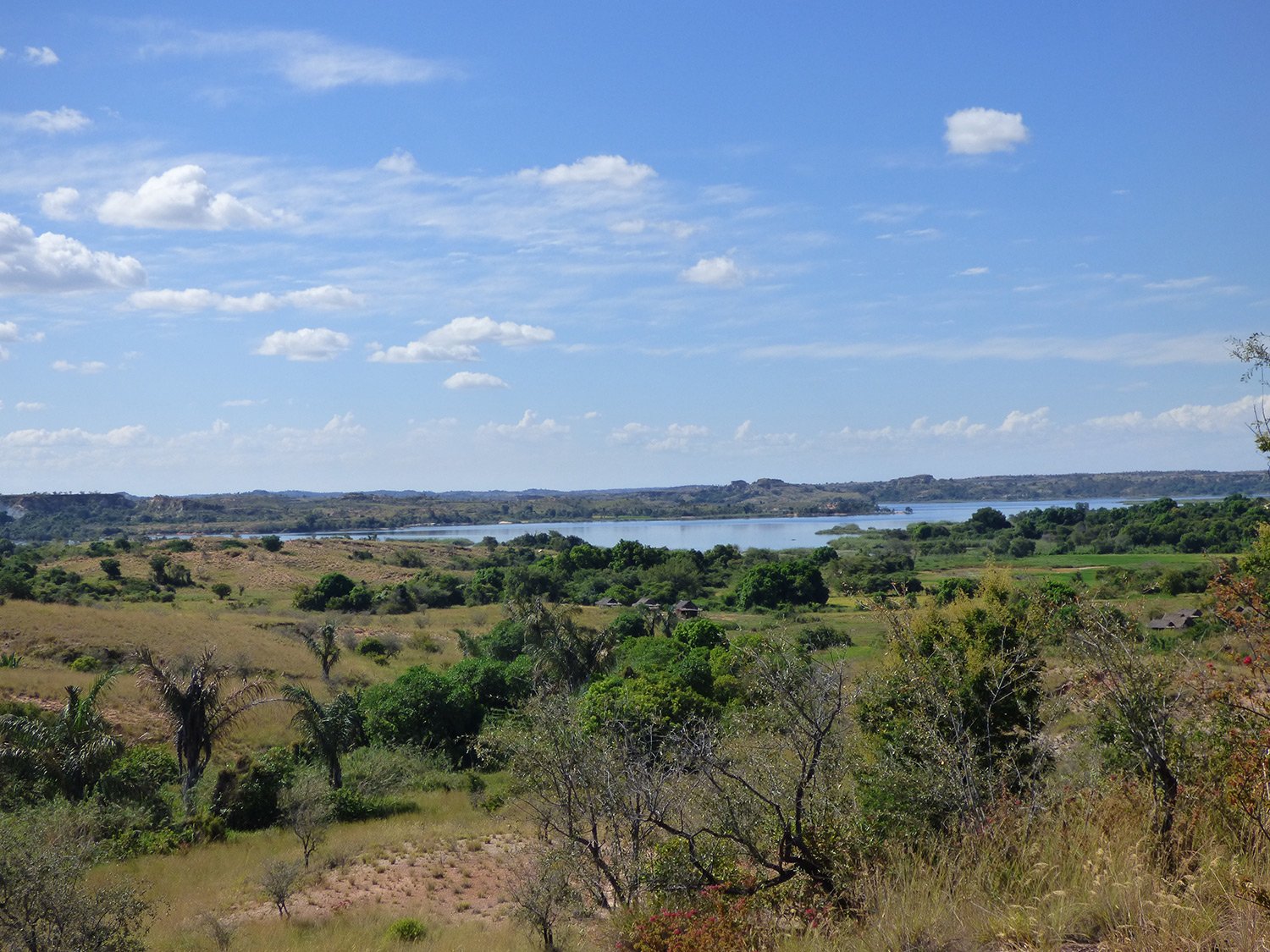 The wetlands of the Maevatanana/Ambato-Boeny Region. © T.King, The Aspinall Foundation

We are therefore delighted to announce that we have recently received support from The William A. Burnham Memorial Fund, administered by The Peregrine Fund, to carry out a three-month project to monitor and protect the nest sites. Rangers will conduct regular patrols to observe and document the fish-eagles as well as record any evidence of threats and pressures. In addition, experienced ringers will place identifying rings on the legs of the chicks before they fledge, and at least one awareness-raising session per village will be carried out to help people understand why the persecution must stop, and how they can protect the species instead. 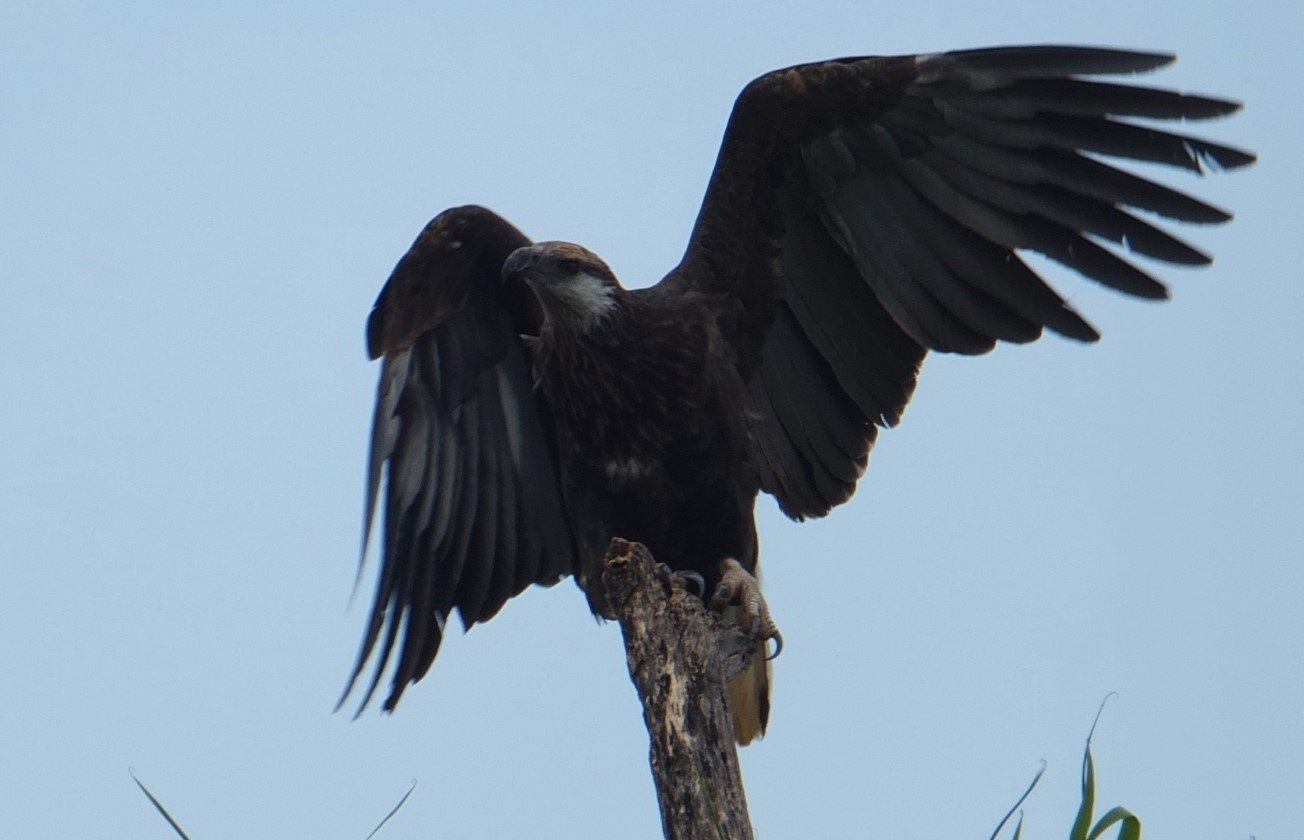 We are extremely grateful to The Peregrine Fund for their support.

The William A. Burnham Memorial Fund was established in memory of William Burnham who made many contributions to the field of raptor biology. He was President of The Peregrine Fund and served the organisation from 1974 until his untimely death in 2006.